The Video of the Aspromonte National Park is the highest rated between Protected Areas in Italy.

From the site of the park: “Record numbers are those of the digital promotion and communication campaign conceived and designed by the Aspromonte National Park and created by the young people of Tripinyourshoes.com”.

The first of three videos made by the Ligurian boys in the woods and waterfalls of Aspromonte, including trekking, panoramas and villages rich in ancient history, has exceeded one hundred thousand views and over 1,700 shares on social media, beating each record and attesting how the video with the highest number of views achieved by the advent of new media on the social channels of an Italian National Park. The results, constantly growing, confirm the far-sightedness of the EPNA’s choices in communication, which has been re-oriented in the awareness that in the new era of social media and digital promotion, visibility and tourist attractiveness of the areas protected also and especially through forms of immediate and fast communication, as in the case of emotional videos, able to tell and document common paths, cultures and landscapes of great natural, historical and territorial value. The Agency’s Communication Service has therefore decided to focus on a social media campaign, with completely innovative and experiential aspects, to engage the public and attract potential visitors to experience the real Aspromonte and its culture.

The driving force behind the videos produced by Tripinyourshoes allowed, at the same time, the official channels of the Park to grow on Instagram by 50% in two months and on Facebook almost 25%. The staff of Tripinyourshoes, an association that aims to promote the journey on foot as a form of sustainable tourism intended as an experience that combines the conservation of natural and human heritage, with an economic and social impact that does not damage the geographical excellence, has ” lived “in Aspromonte for over a week, walking from coast to coast, from top to top, in the Villages and the Old Forests, meeting the different communities and building a final product in close collaboration with the staff of the institution, which has certainly left the sign. In the coming days the experience of the Aspromonte Park and the documentary will be broadcast during the program ” Il Mondo Insieme ”, conducted by Licia Colò on the 146 channel of Sky and 28 of the Digital Terrestrial. “ 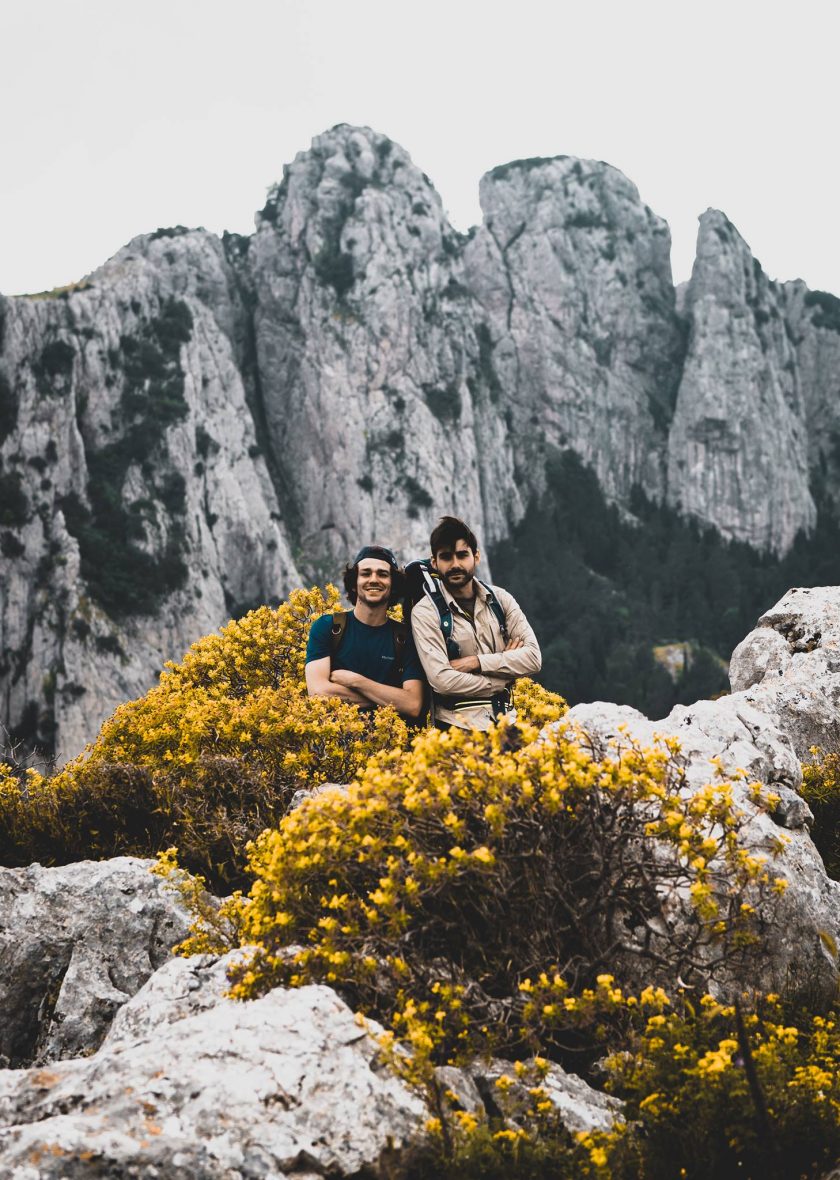 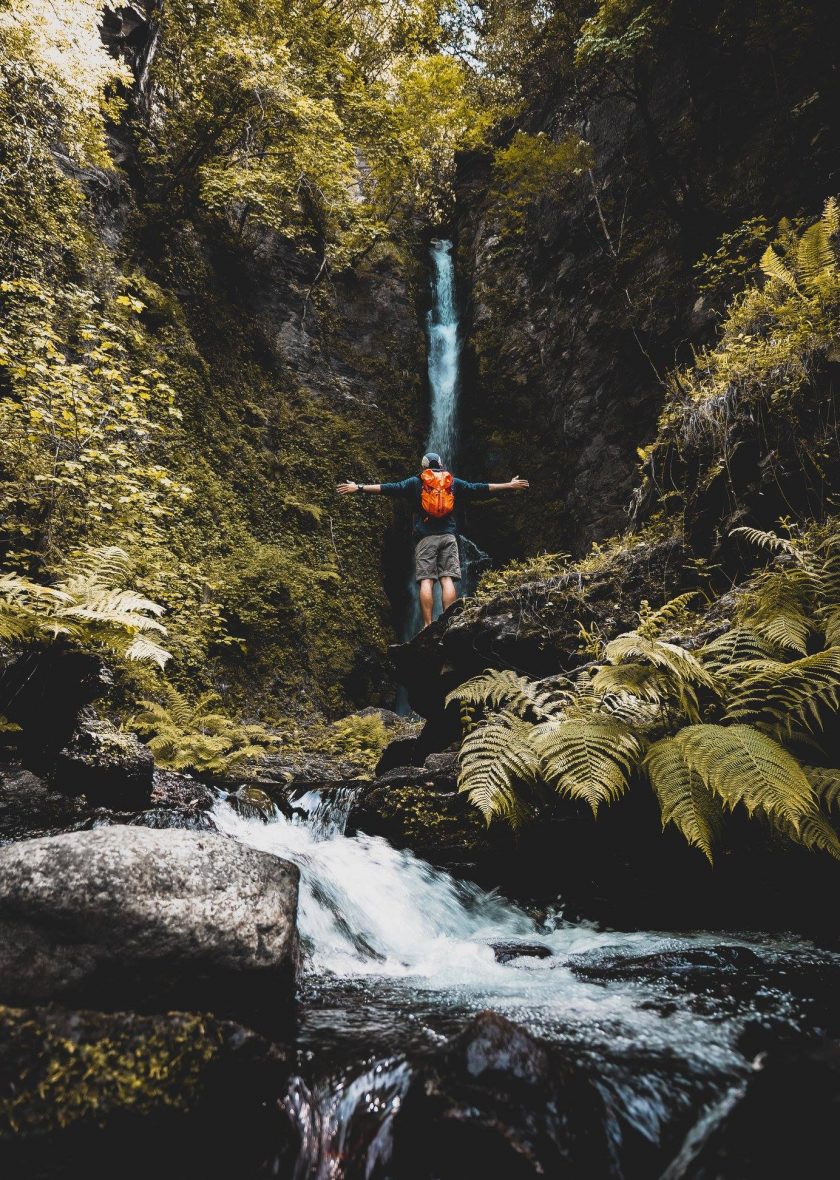 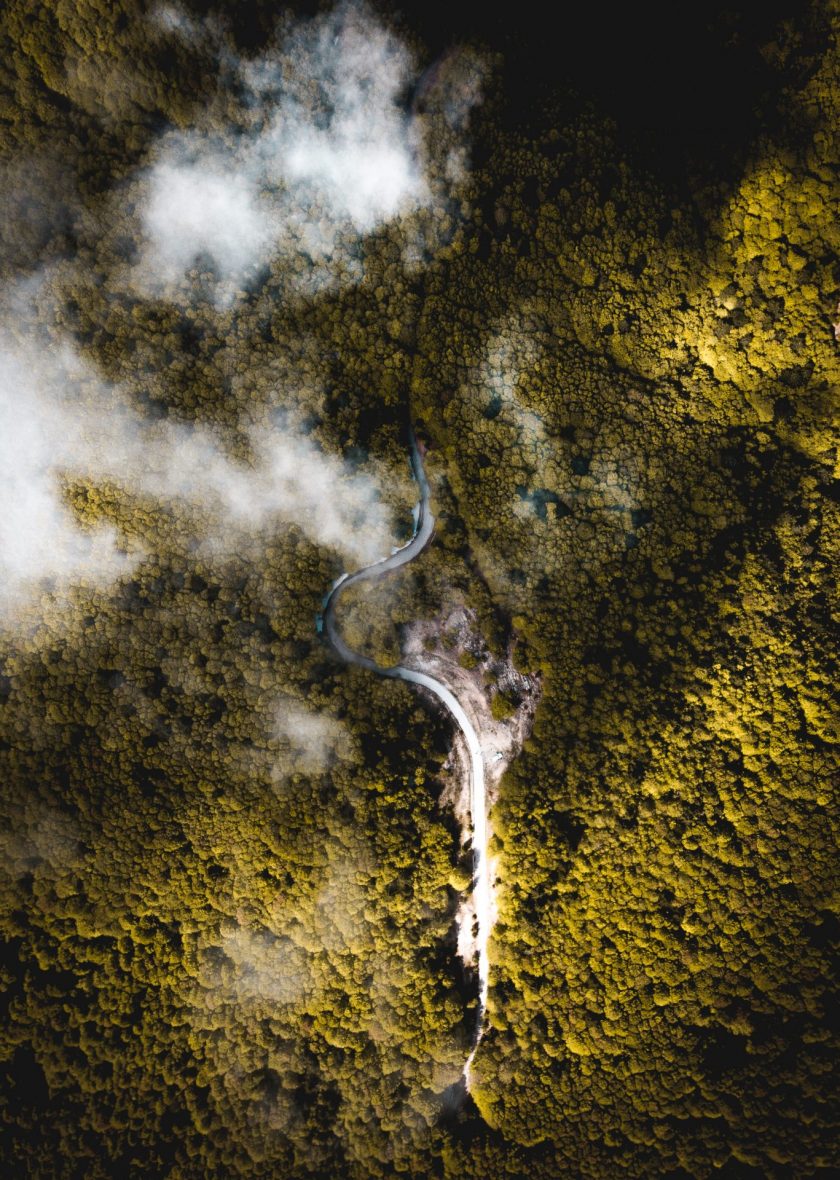 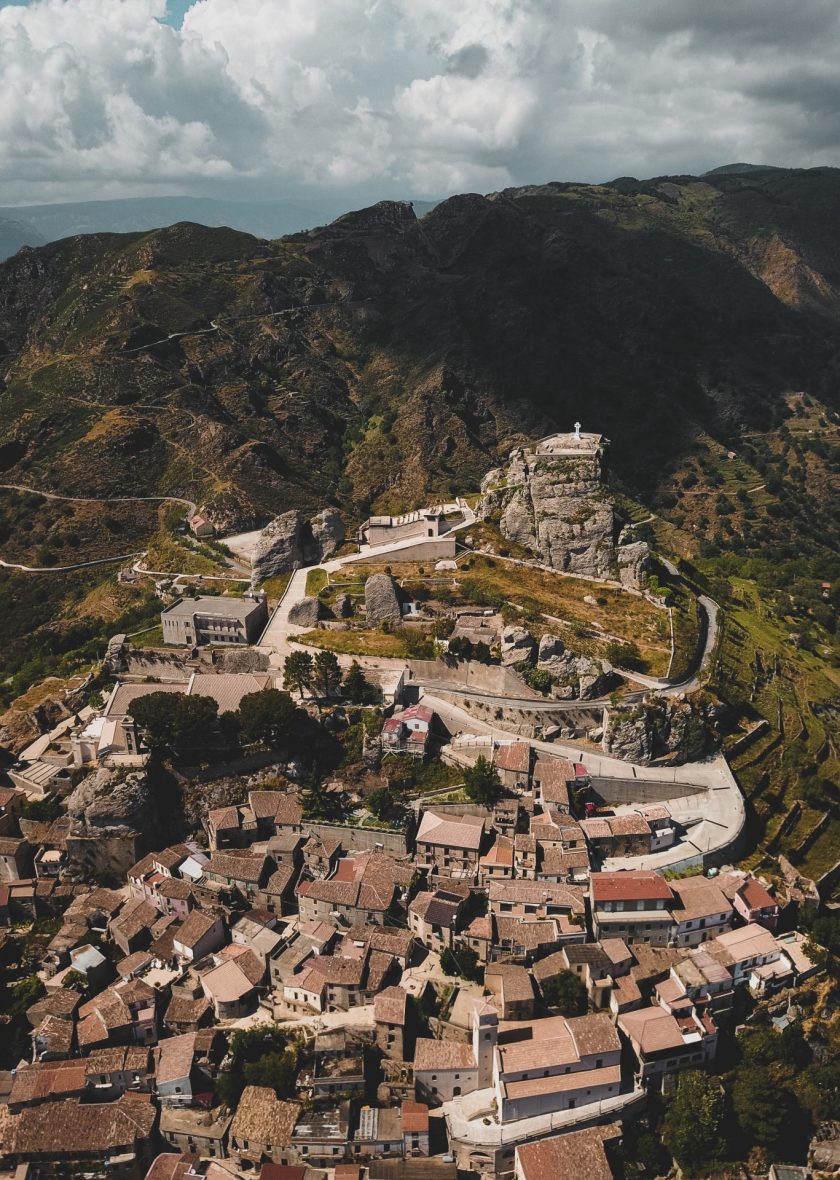 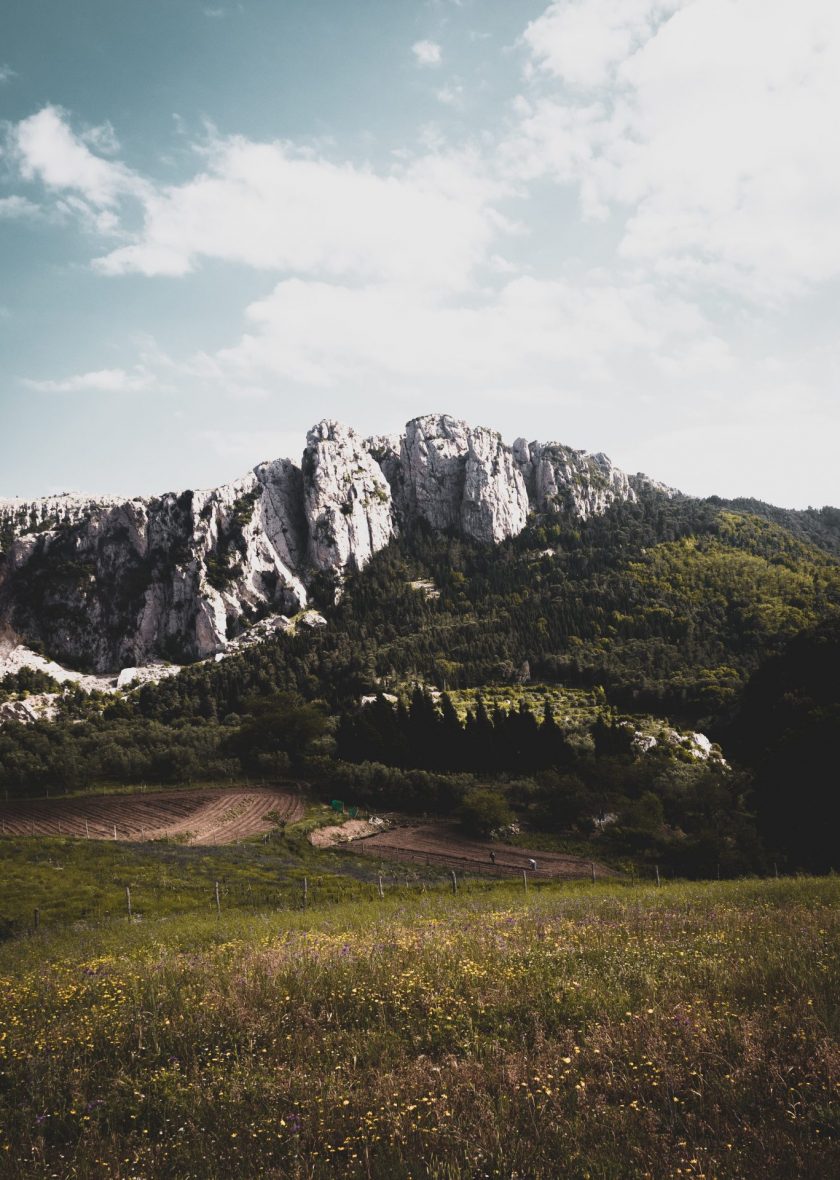 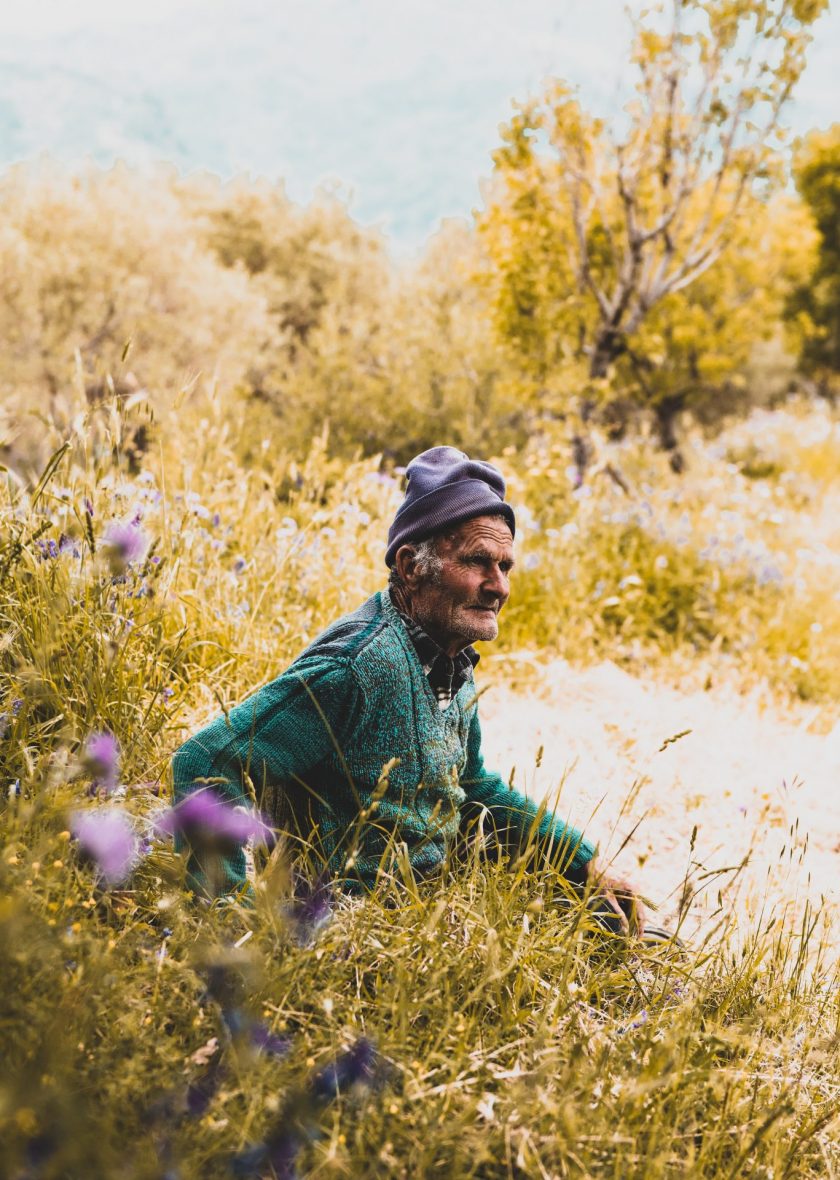 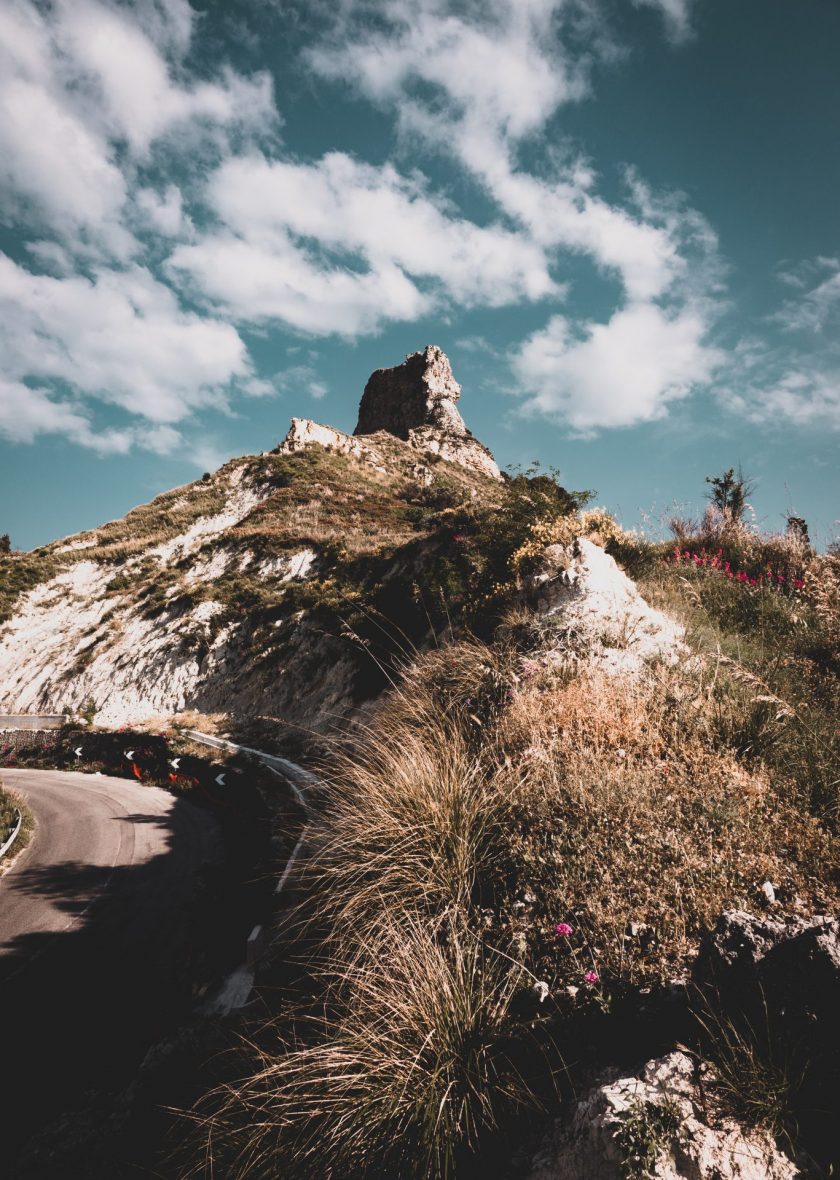 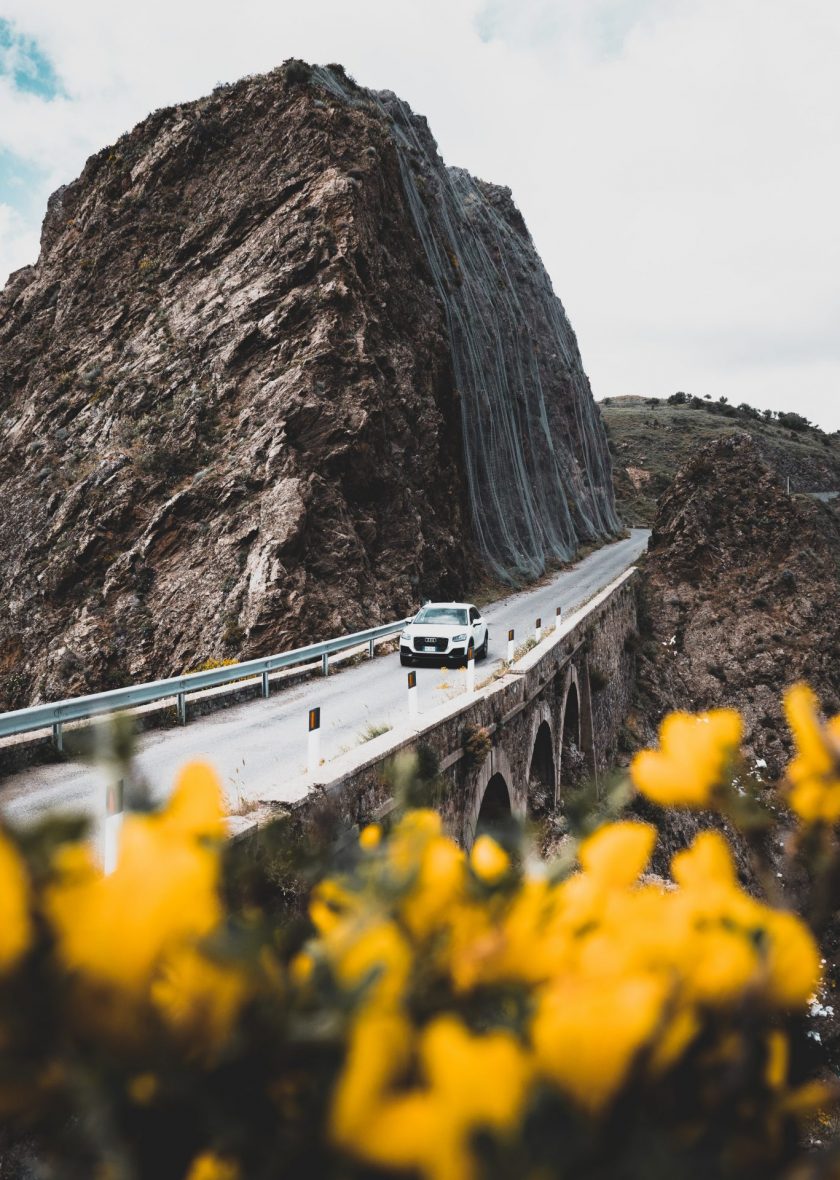