Iceland is a volcanic island full of breathtaking landscapes, exploring this land can be really exciting and emotional, as few places can be.

At the beginning of this trip, we decided to rent a car in order to be able to explore this contaminated island as much as possible, joining some daily trips to the most amazing spots. When we arrived at Keflavik International Airport, we immediately rented car, instead a common one, we took a car with the bed inside. This was really a good idea, because it allowed us to sleep in gorgeous places along the way.

Once we rented the car, we decided to go visit right the way the West Fjords. Our first stop was at Erpsstadir, where we got the chance to meet an historic producer of Skyr, named Þorgrímur. Skyr is dairy product, leand and soft, made with sour milk. It tastes similar to yoghurt, and it’s a icelandic typical food. It can be make either naturally or with an addiction of fruits or aromas. Furthermore Skyr has become a Slow Food presidium.

We could ask our new friend for a place to stay overnight, but we preferred to ask him where we could find a close hot pot. What are hot pots? They’re natural pool, full of hot water that comes back from the ground. They are perfect to have some relax after a day on the road, and Icleand has so many of them. To find these amazing hot pots it’s necessary to ask the locals.

The day after, we moved towards Red Sand Beach passing through the Westfjords. From this place there are a lot of short hiking itineraries, that are perfect to do a daily Nordic Walking. This beach, with its red sand, is simply incredible.

Next day, we made a long road trip to go visit a really natural wonder: the waterfall of Dyjajindi. It was amazing, we couldn’t stop to look at it and to take pictures, even though pictures could never show how really beautiful it is.

After we left this amazing place, we went from Isafjordur and the Artic Fox center of Sudavik, a really interesting place to admire the Artic Fox. This mammal has small and rounded ears, a white coat which in winter is really dense, while during summer it turns brown and more rarely. The artic fox has a really different diet, because its main source of food is lemming, but it can also eat artic hares, birds and their eggs/chicks.

After this, we traveled towards Drangajokull Glacier, but before to got there, we stopped by this nice place to eat in Stanhous (where also our friend works). We tried a real icelandic food and if you ever got the chance to visit this place, let’s stop here! It is very welcoming and the food is delicious. Trust us, you will not regret it.

Next day, the most exciting and spectacular excursion was waiting for us. After we left the car (in this area the traffic is forbidden), we were ready to see the DrangaJokull glacier, which is the northernmost glacier of iceland.

Some people, who are used to do this kind excursion, it’s possible to cross the glacier and to arrive to the Hornastrandire reserve: this is an area that is reachable just by sea or by the glacier. Until the 50s of the twentieth century, in this area lived a lot of peasants, while today it’s uninhabited.  In this area, there are some rules,to protect its flora and fauna, because they are incredibly varied but also frail.

After this incredible (and not that touristic) excursion, we could move in 2 directions: Landmannalaugar or Kirkfjuell. We chose the first one, because the second one was way too difficult to reach and also we didn’t have so much time. Once we arrived in Land.., after 4h by car, we realized that one of the most evocative itineraries of our life, was just starting.

We took the Laug.. trail where we could make a 1-2 days itinerary through a surreal landscape, we could say that it was closer to Mars than to the Earth, for the interesting geological formations, the multicolored mountains of rhyolite, wide expanses of lava and hot springs. The trail is a popular hiking train in South-West Iceland, it’s about 55 kilometers long and equipped with five shelters. The Route isn’t mountaineeringly challenging, however it can be made tough by adverse weather conditions. For this reason, local authorities suggest to walk the path during summer time, also because shelters usually open in that season.

For those who want, the trip can ends with 2 extremely tourist days along the Ring Road towards Hofn, passing through some of the most famous spots of Iceland. We decided to visit:

To end our trip in a nice way, we decided to eat good shrimps in the port town of Hofn.

So we return the car, we got ready to take the retun flight and we ended our incredible adventure. 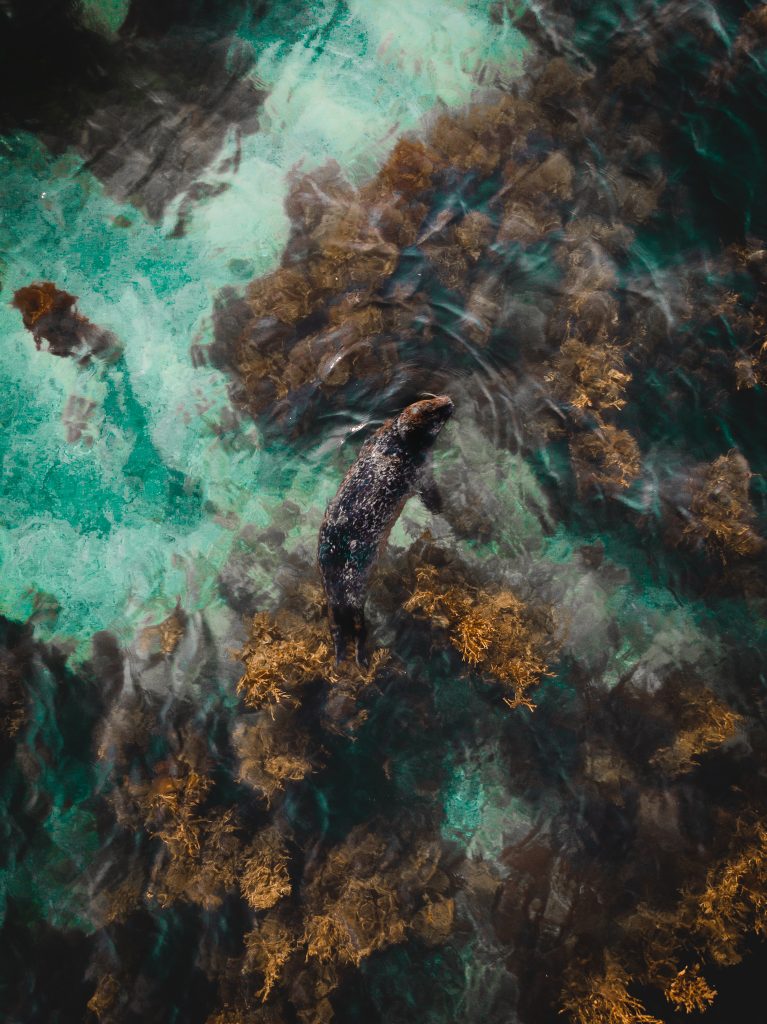 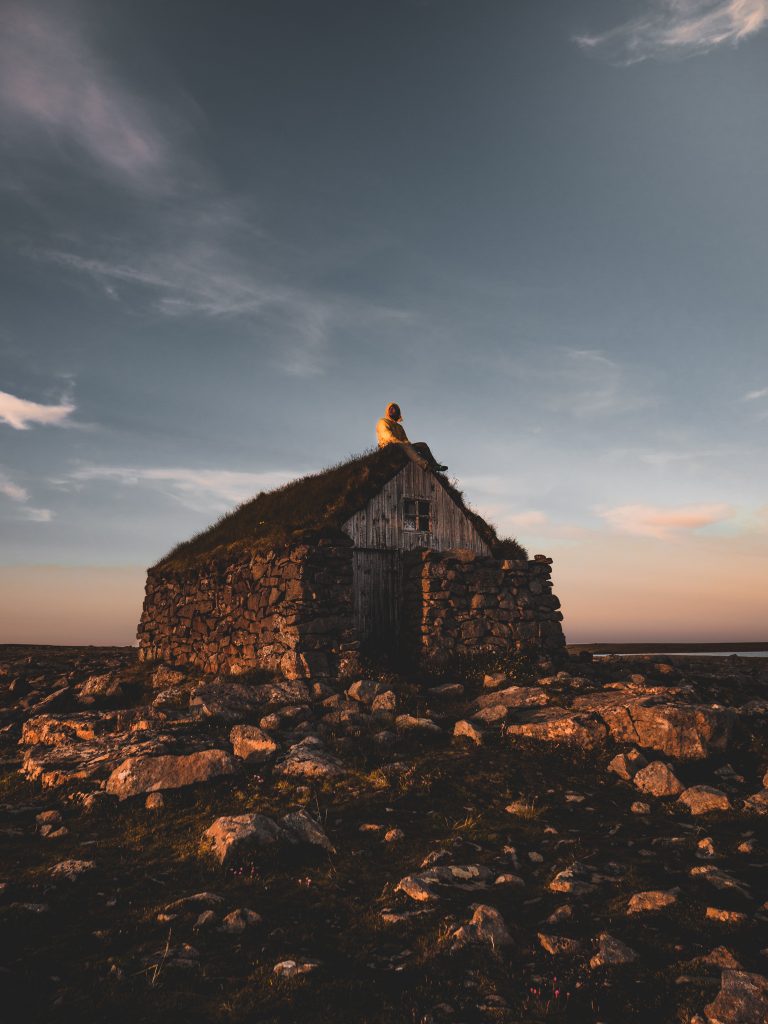 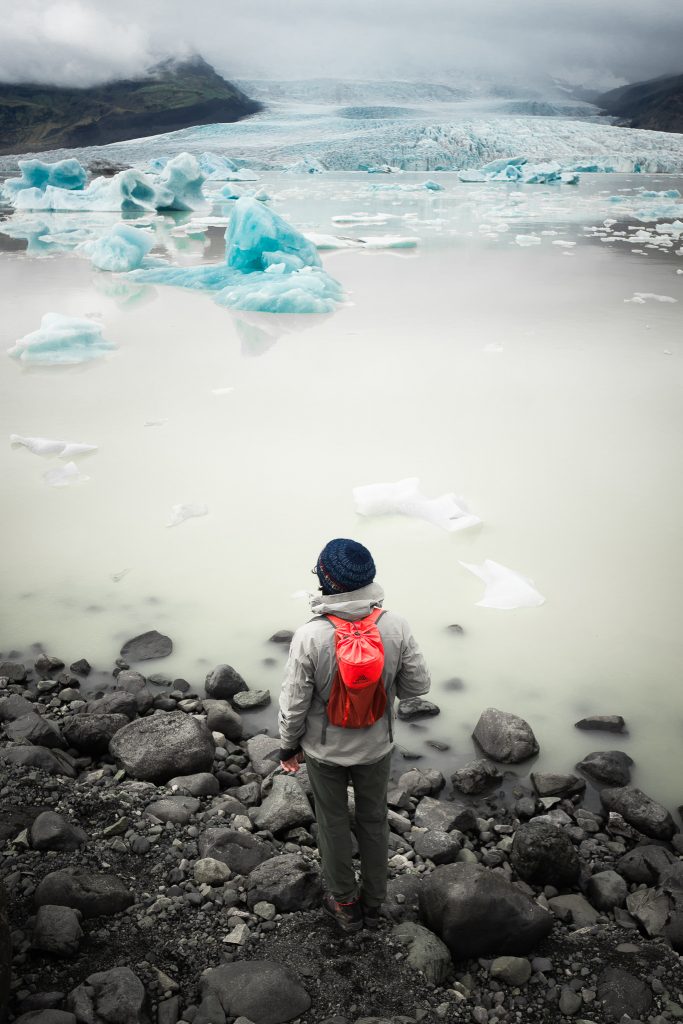 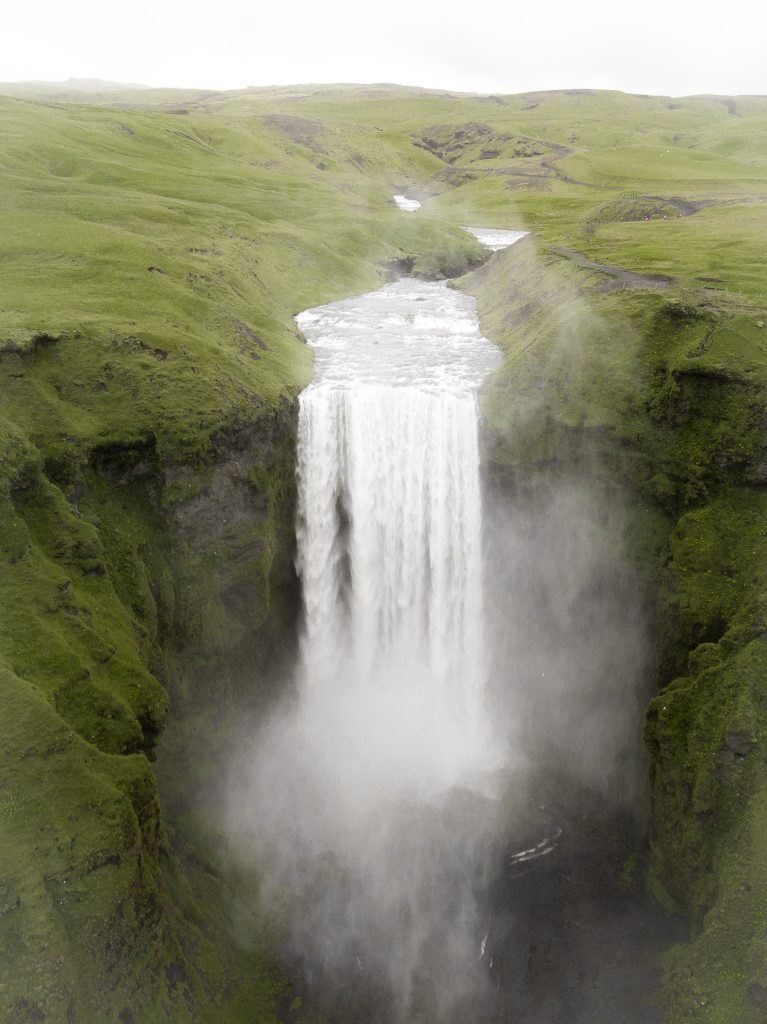 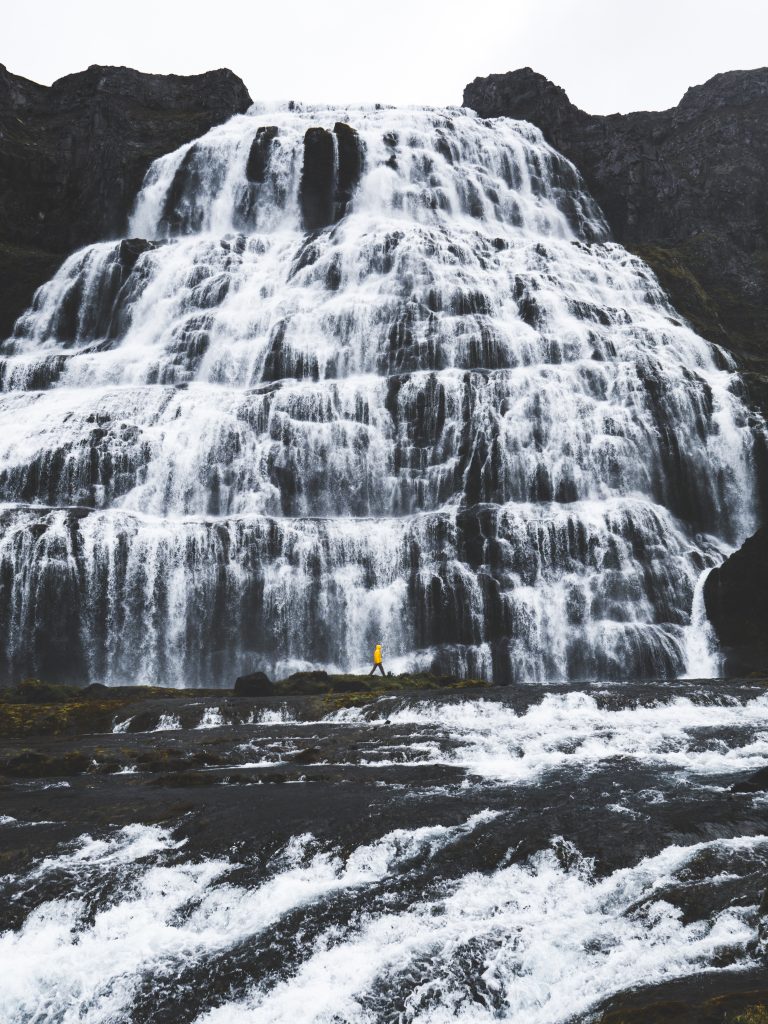 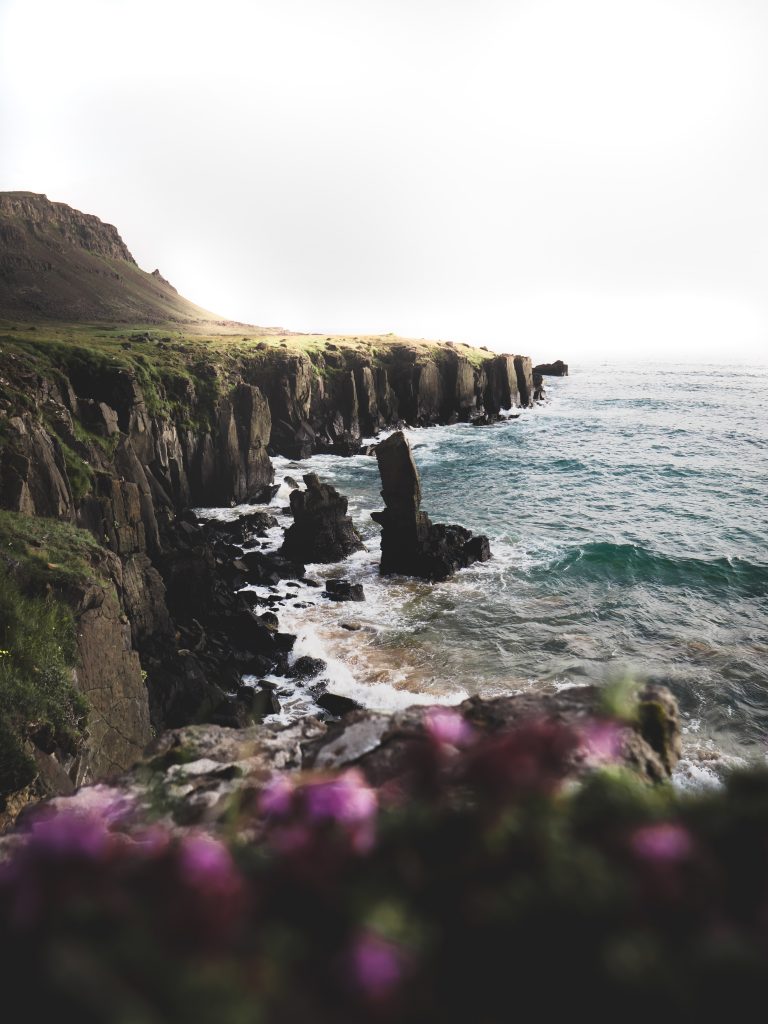 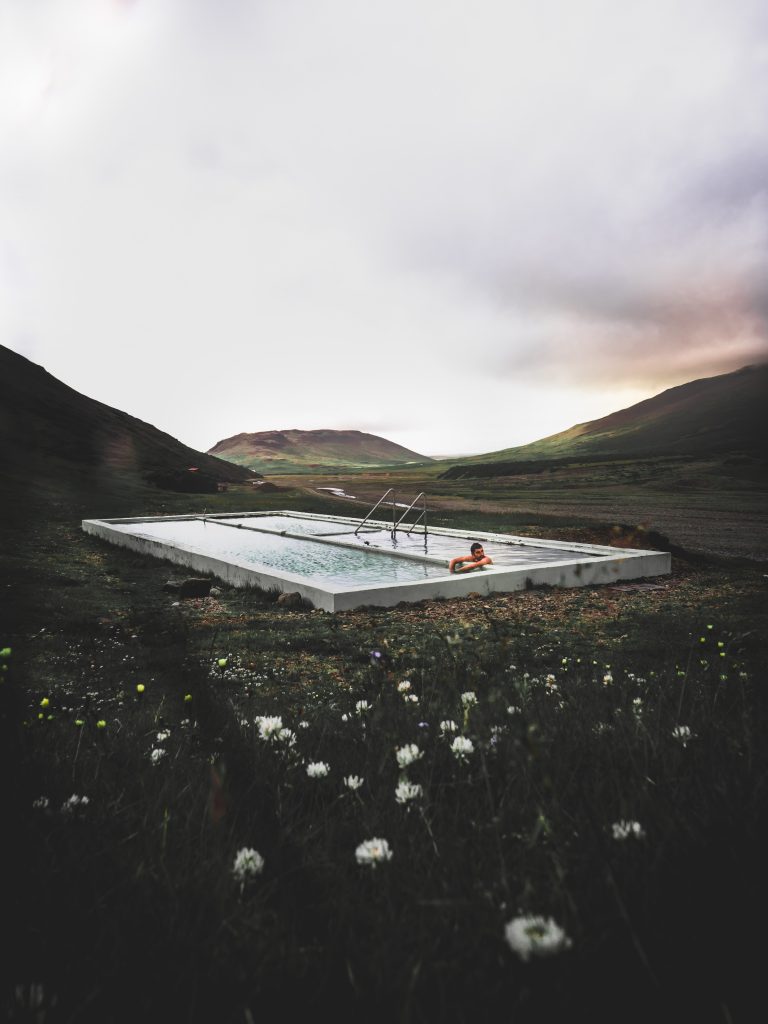 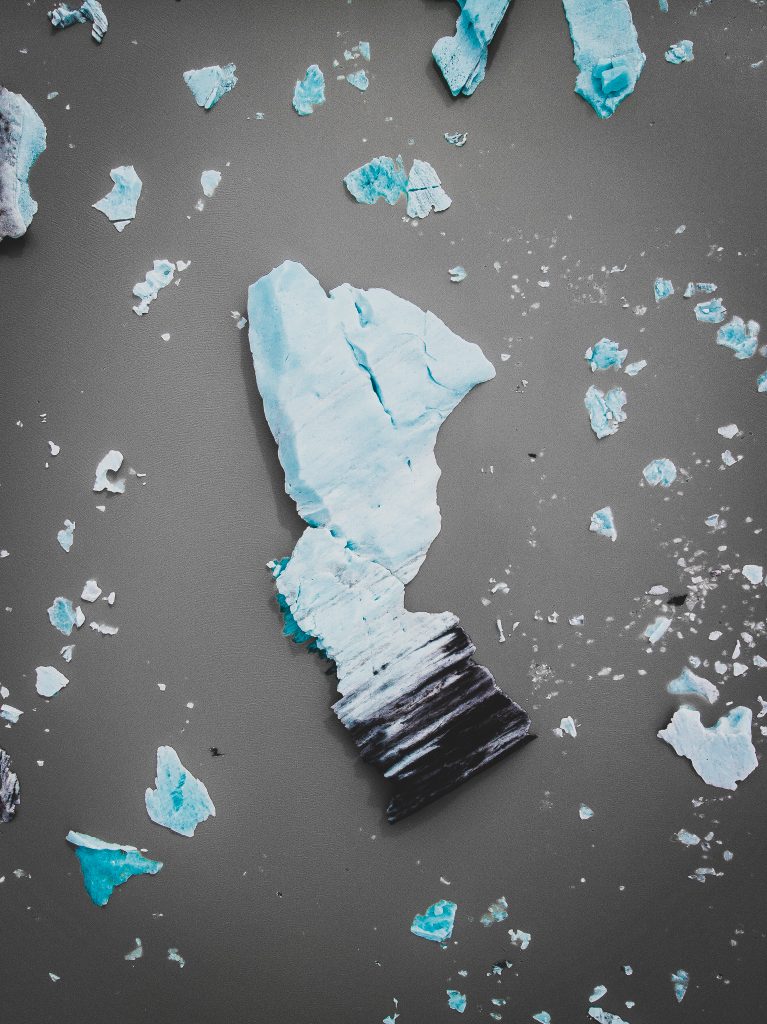 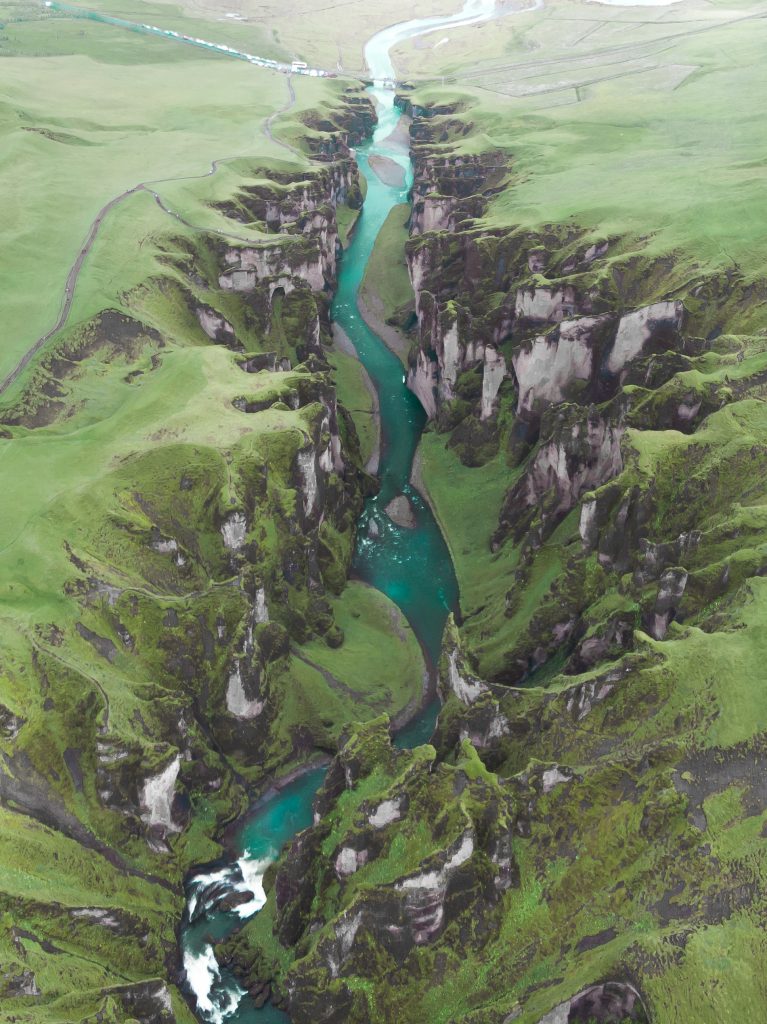 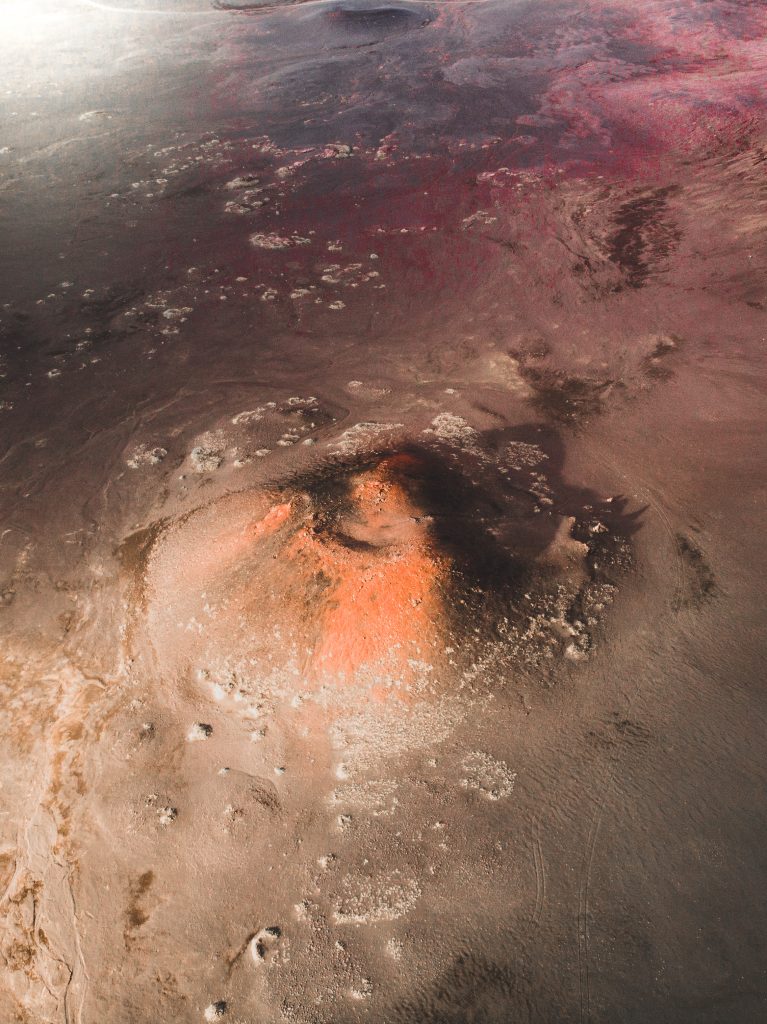