Liguria Salt Way from Genova Nervi to Piacenza It is a route with breathtaking views of the Paradiso Gulf and the whole Lombard-Ligurian Apennines. 140km of emotions.

The Route starts in Genova Nervi: Last district of the Municipality of Genoa, the first kilometers are very tiring but all the Ligurian mountains are not to be underestimated.

Liguria Salt Way is a trek with an important past behind it. Salt was a very precious commodity useful for food preservation; for this reason it was transported from the sea over the mountains, up to the innermost areas of the Po Valley. The Via del Sale then retraces part of the stretch historically used by merchants, an ancient path of centuries. The Via del Sale that we are going to travel is the one that from Genoa Nervi reaches Piacenza, but that can also start from Sori, Recco, Camogli and Santa Margherita Ligure. The Via del Sale is not in fact a path with a precise beginning and end.

Our Salt Way is 140km long It has an uphill gradient of 4.380m. From Genoa Nervi to Piacenza it takes at least 5 days of walking The signposting is excellent starting from Sant’Alberto di Bargagli to the Azzaretti Refuge in Pian della Mora where we leave the main path to head towards piacenza, composed both by CAI / FIE indications and by dedicated signage.

The salt route is not suitable for everyone. The presence of strong gradients and the lack of facilities and refreshment points along the way, make us evaluate the trekking as hiking E. In general, however, the bottom of the track is easy, consisting mainly of paths. We find a bit of asphalt near the arrival in Piacenza, and deal with a fund of stones and rock. For this last feature, above all, I do not recommend going along the Salt Road during the winter months and in the presence of heavy rains. The risk of falling and hurting is strong. 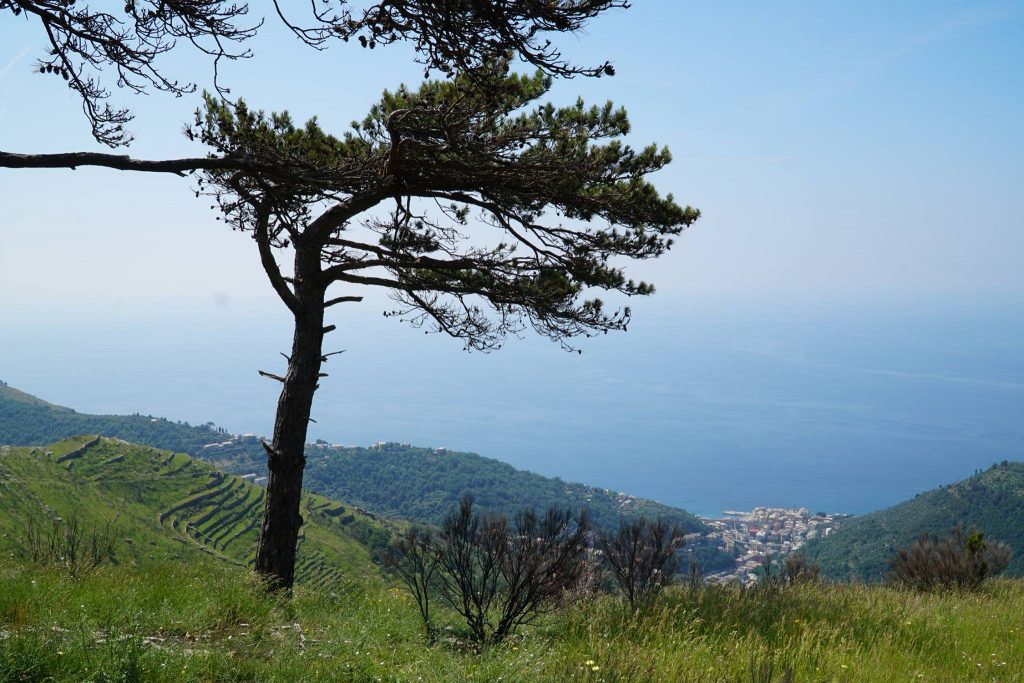 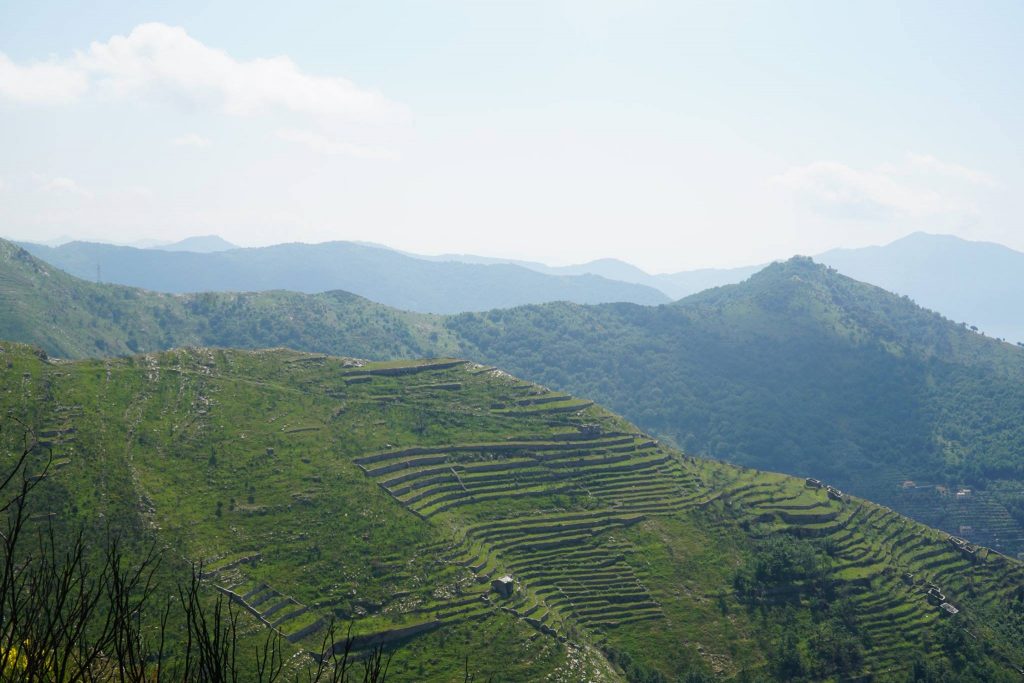 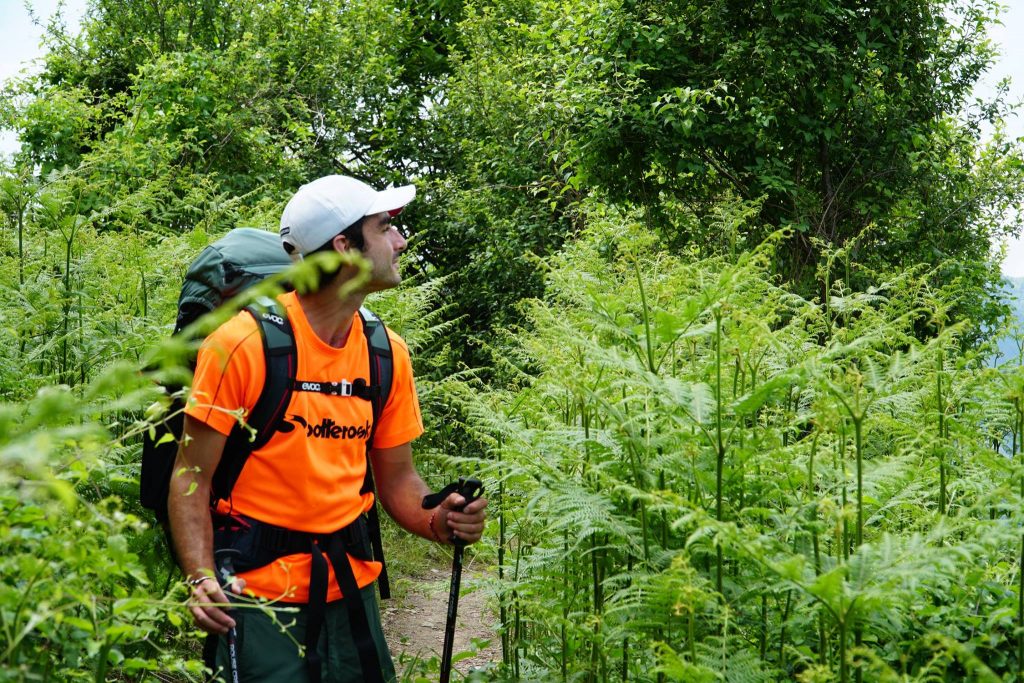 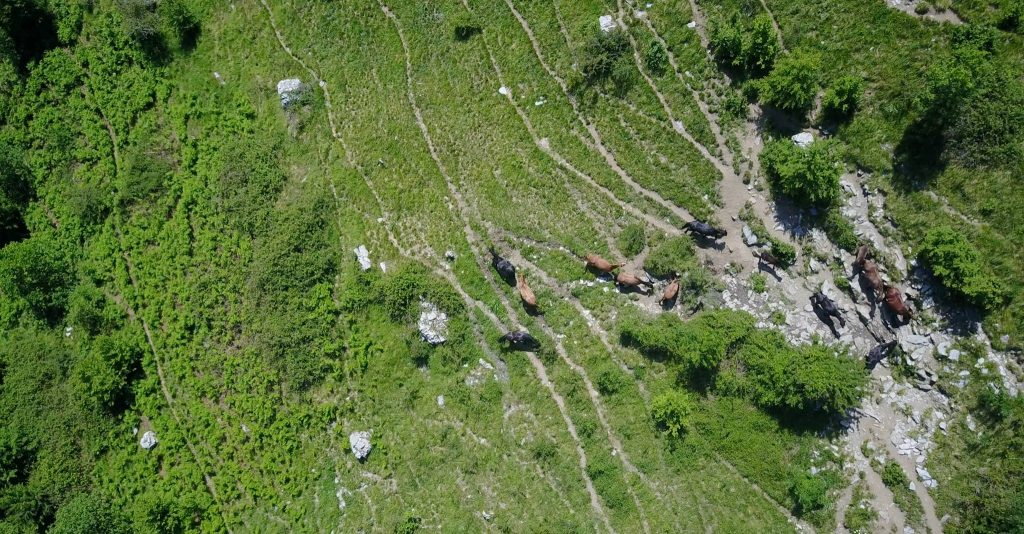 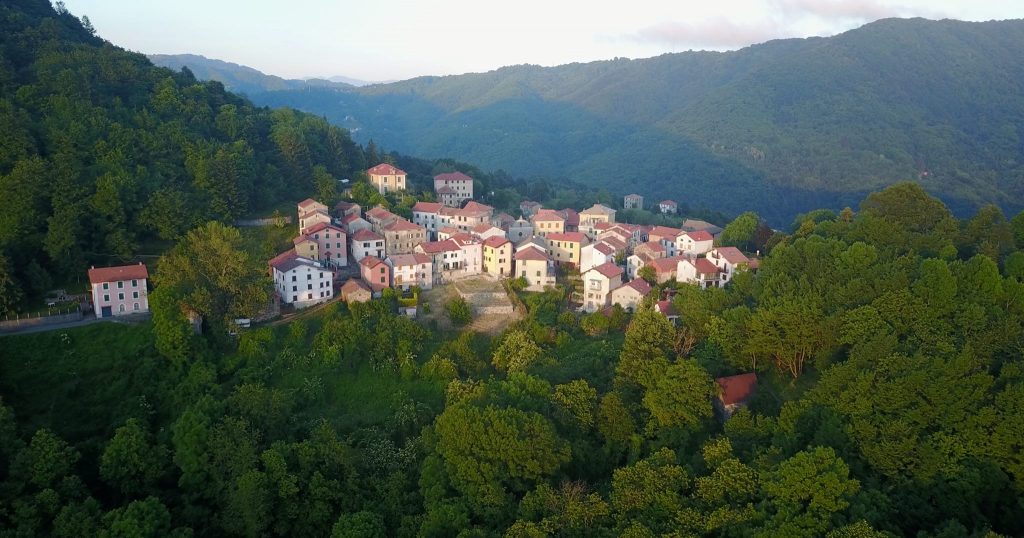 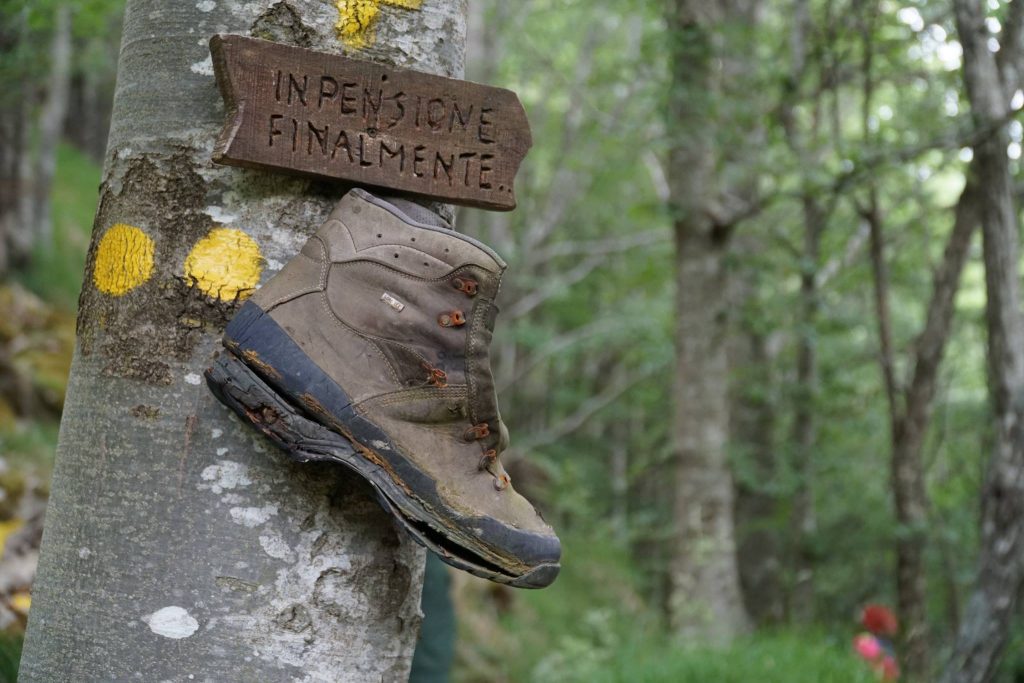 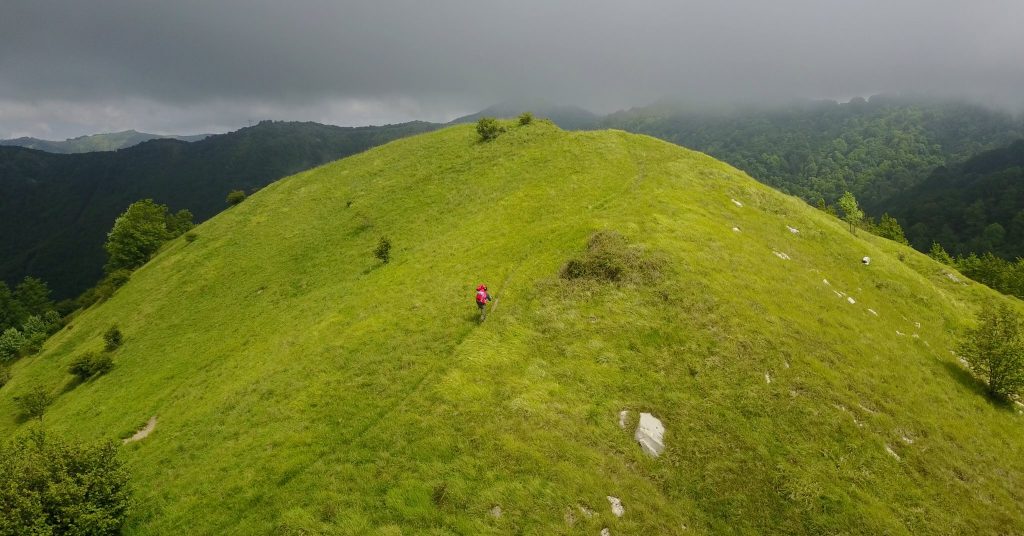 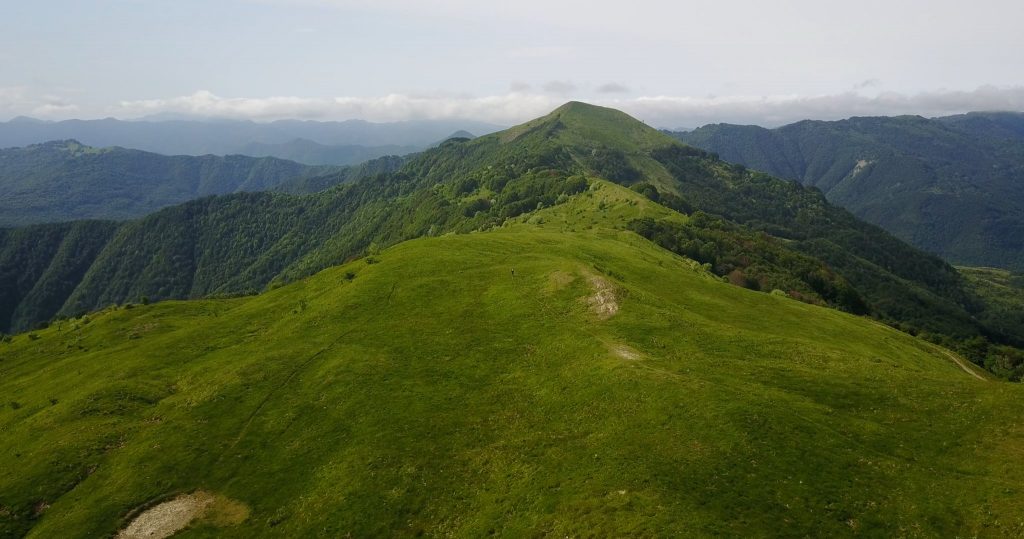 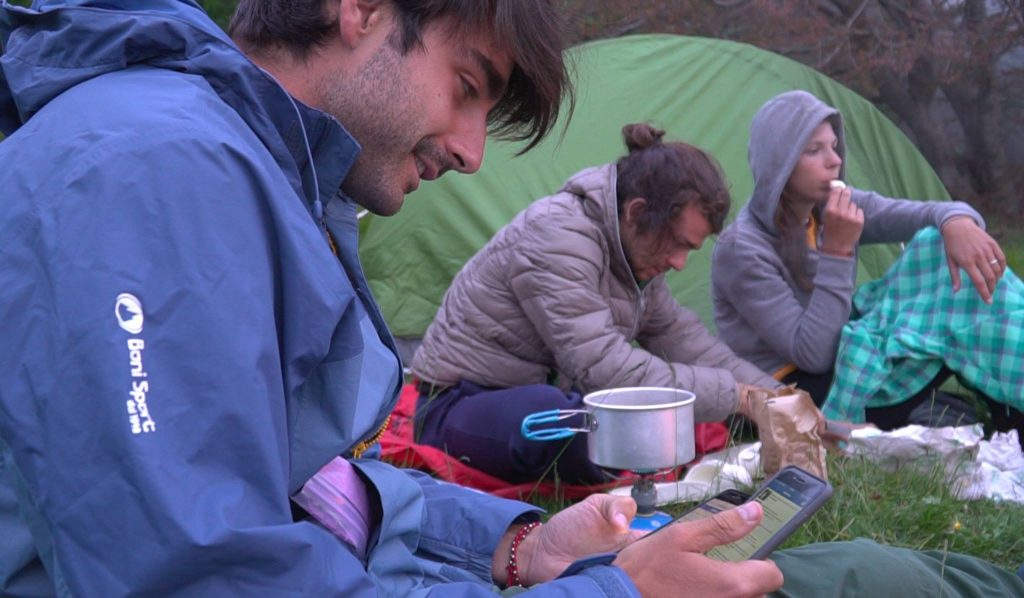 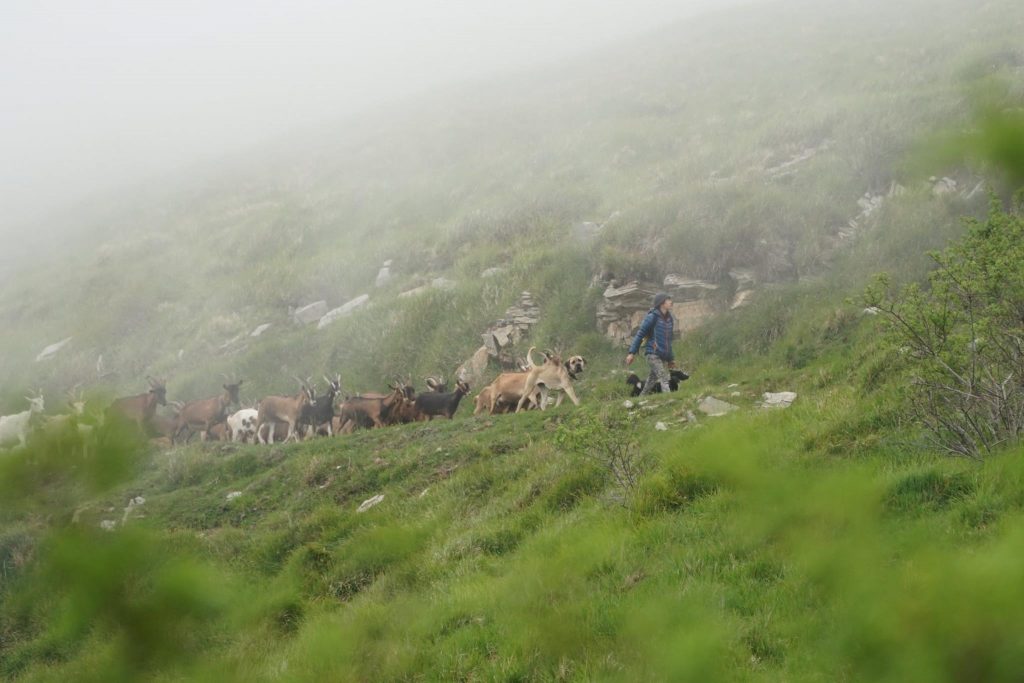 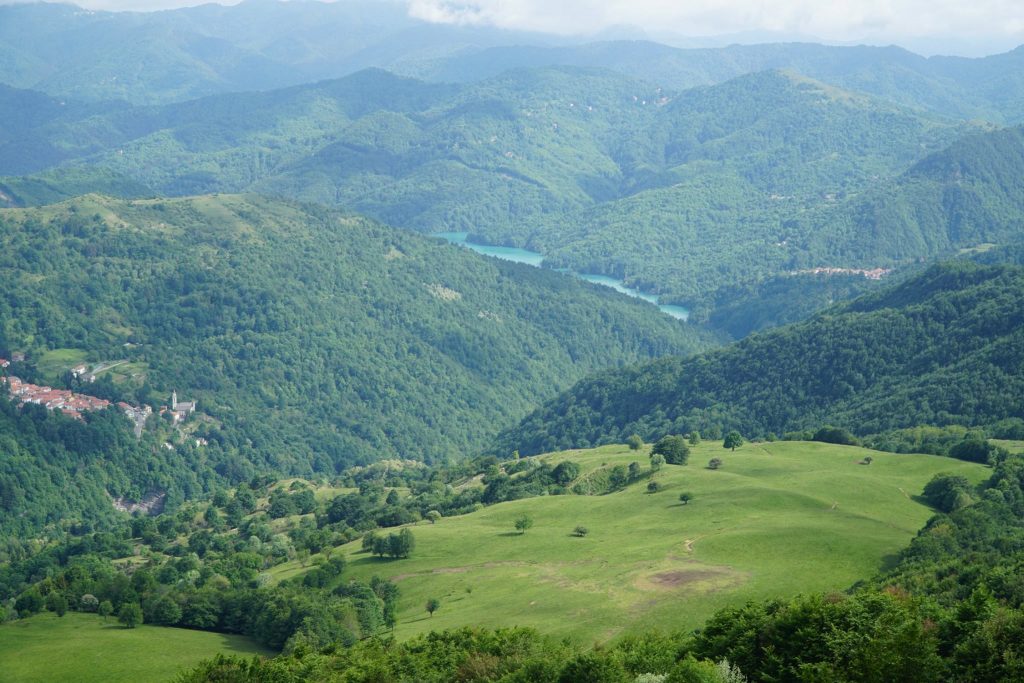 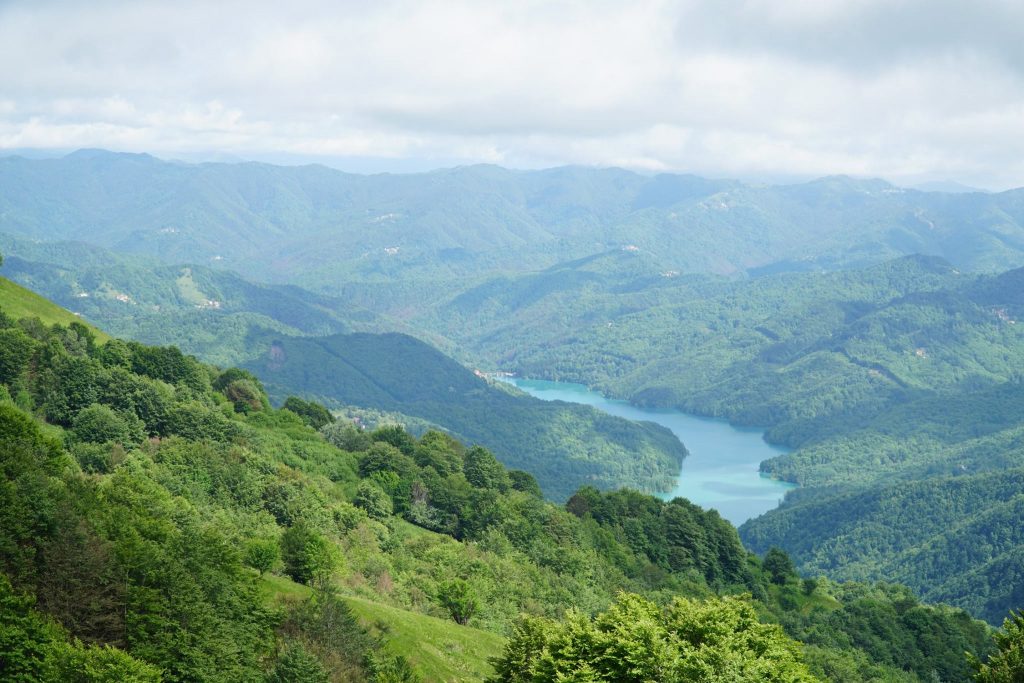 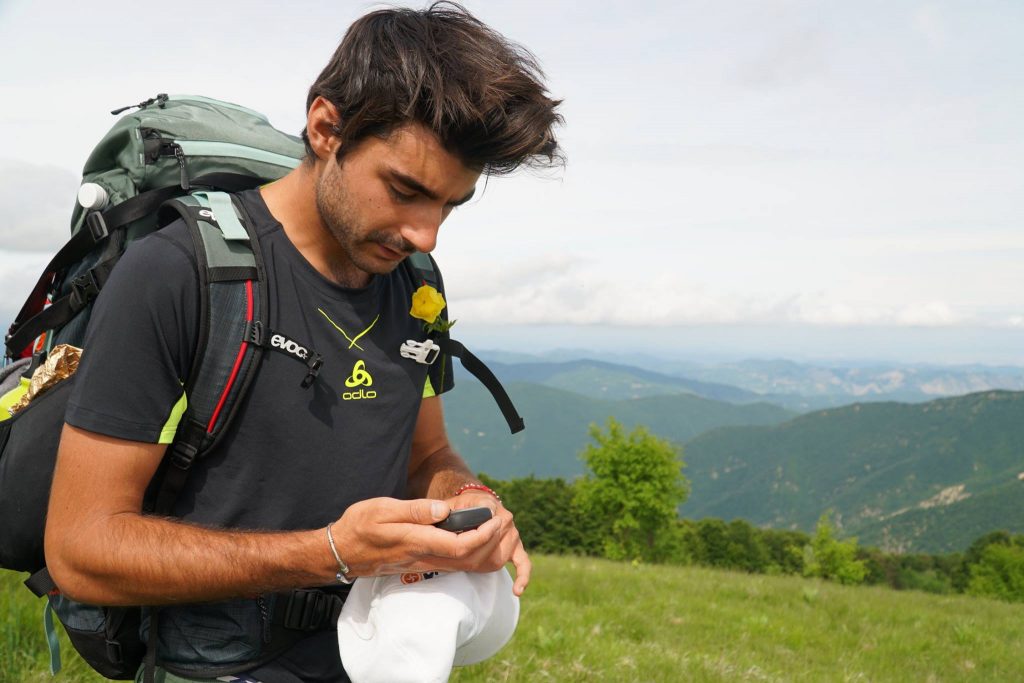 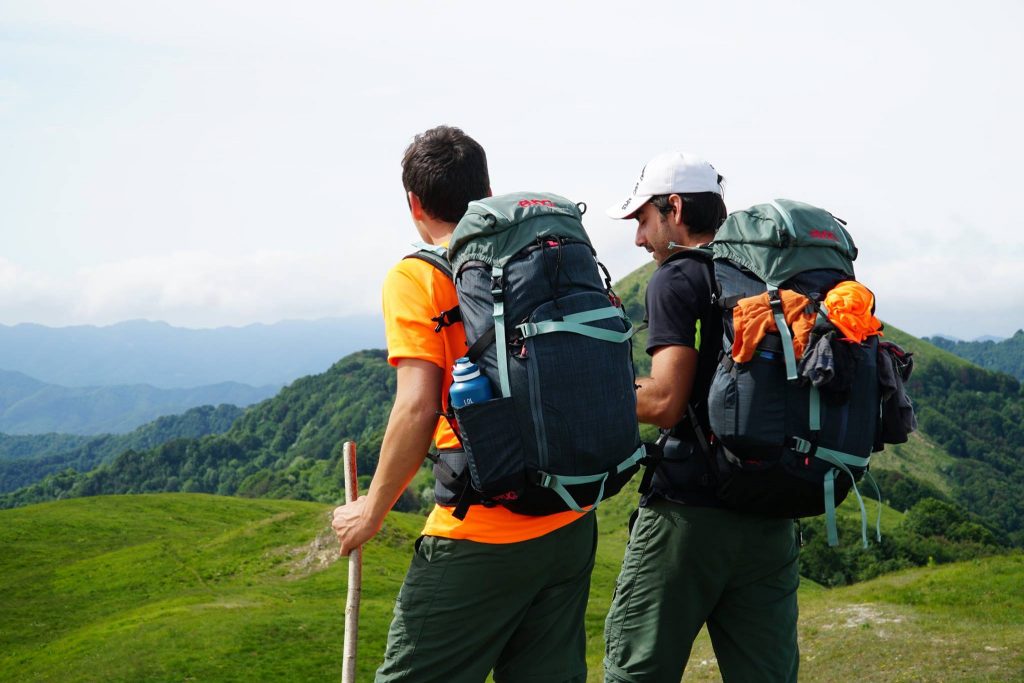 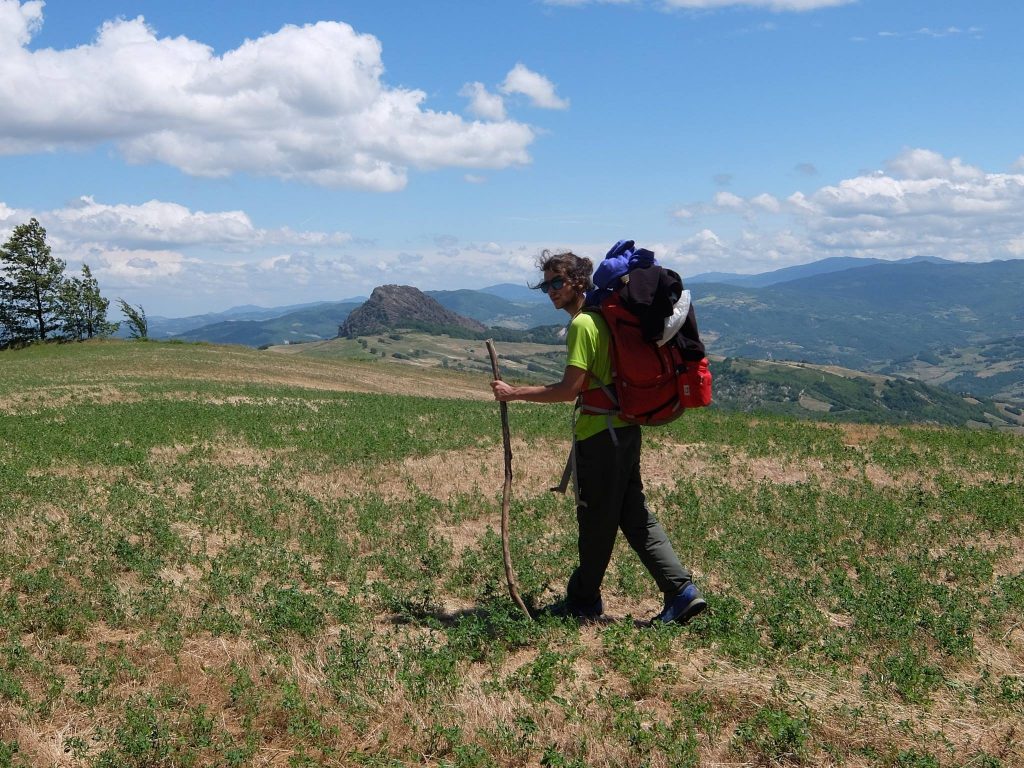 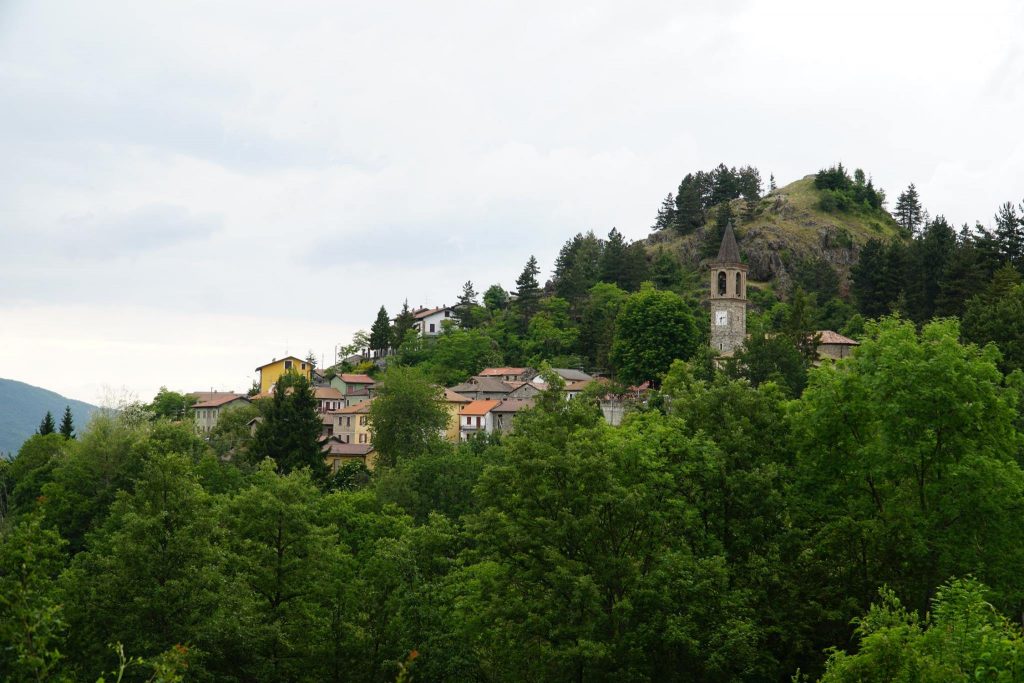 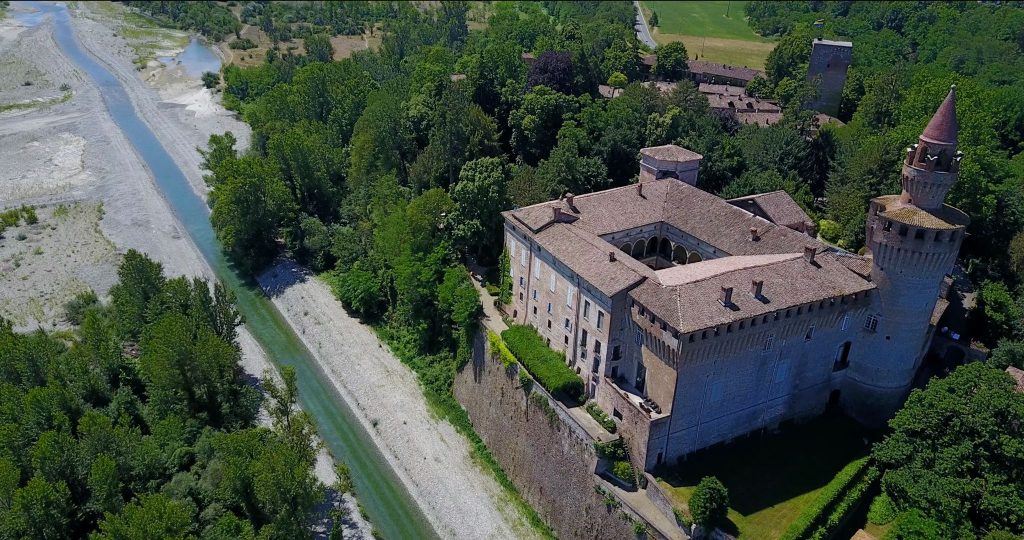 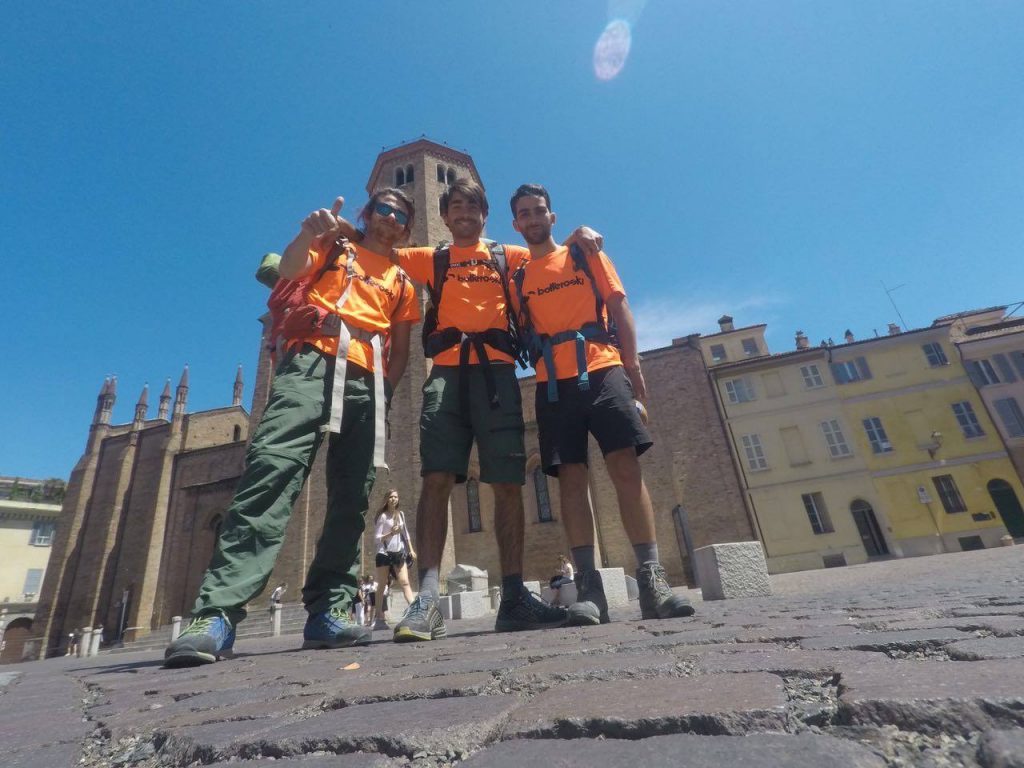 Traveling a unique route, Salt was a very precious commodity useful for food preservation in the past.

The unknown Macchu Pichu of Liguria a few kilometers near the sea, from Monte Cordona the view is perfect.