The Apennines rising between the Tuscan sea and the Emilia plains breathe the airs of Europe and those of the Mediterranean.

The ridge runs along the 2000 meter line.
It is a path, suspended between two worlds that in the 4 seasons change, overturn and regenerate colors, emotions, perfumes and perspectives.
Here a large part of Italian biodiversity is concentrated, favored by the contiguity of the European and Mediterranean climate zones.
Today, more and more tourists and hikers, with boots, with sticks, with snowshoes or crampons, with skis and bicycles. Everyone can choose the way to explore this world, always inhabited and lived in close contact with nature and the seasons that dictate a different agenda every day.

The territory of the National Park includes a great variety of environments that allows many animal species to find the right conditions to live and reproduce. Part of the charm of mountain animals lies in their ability to live in difficult, often extreme conditions. Winter frost, food shortages, lashing wind and strong solar radiation are addressed through appropriate adaptation strategies. Thus, every environment of the Park, if carefully observed, reveals a great wealth of animal forms. A wonderful abundance of species that often turns out invisible to those who do not approach it with patience and respect.

The morphology formed by poorly marked peaks and wavy spurs, which contrast with the sharp spiers of the Apuan Alps, is the result of morphogenetic processes on a prevalent substrate in sandstone and limestone, in which different formations emerge, such as Gessi del Triassico, Ophiolites of the Jurassic and the Torbidites of the Cretaceous. A further peculiarity is given by the testimonies of the glaciations of the Quaternary, especially in the northern slopes, the coldest ones, from glacial valleys to circuses, from morainic deposits to lakes and peat bogs.

The peaks of Monte Prado, Monte Cusna and Alpe di Succiso, which exceed 2000 m in altitude, as well as the highest ridge lines are characterized by the landscape of the prairies, where expanses of nardis, rushes of the ridges, anemones narcissines , alpine asters and purple gentians, are dotted with rocky outcrops with a characteristic herbaceous flora, more similar to the alpine one and enriched by rarity and endemism.

Going down, you meet the moors, which anticipate the band of forests, once less widespread as they were burned by shepherds to encourage the growth of grasslands useful for grazing. The most common species are blueberry, cranberry, rowan, rhododendron and some important glacial relicts such as the bacciniferous heather.

The woods cover the Apennine slopes up to about 1700 m. Up to 1000 m there are oaks and oaks oaks, with chestnut areas for the original use of the coppice, while above this altitude there are the forests of beech and fir. These woods have been exploited for centuries by man for the production of timber, often excessive and which has led to some reforestation operations, especially in the Tuscan side, to spruce and fir: the most ancient case is that of the famous Abetina Reale of the Este. Moreover, if in the past the wooded area contracted to make room for pastures and cultivations, today we are witnessing an inversion of tendency due to the progressive abandonment of agricultural activity and pastoralism, for which we find expanses of bushes re-colonizing the lands abandoned by man.

Where the slopes become sweeter, the agricultural landscape opens up. Towards Emilia Romagna, the embroidered fields on the hills are aimed at breeding cattle and, therefore, the production of Parmigiano Reggiano, characteristic of these lands. Among the countless foragers, which in summer are decorated with typical hay bales, some fields are cultivated with cereals, such as wheat, maize and barley. On the Tyrrhenian side, on the often terraced slopes, are cultivated mainly olive trees and vines for the production of oil and wine.

As for the infrastructural elements, in addition to the ancient mule tracks and the paved paths, many of the streets that cross the Park also have a historical landscape: these are traces that have marked the landscape of these territories for centuries, since the merchants, the pilgrims and also the brigands passed from the Po valley to the Tyrrhenian one and vice versa, through the Passi del Lagastrello, del Cerreto and Pradarena.

Even the small villages, perched on the heights or lying at the foot of the mountains, are a fundamental element of the image of the Park, where the few settlements of a certain extension are located only perimeter, where the morphology of the territory allows it. Protected by the remains of the medieval walls and fortresses, these inhabited populations stand out among the woods, accompanied by a crown of cultivated fields and signaled in the distance by the emergence of the bell tower of the village church. 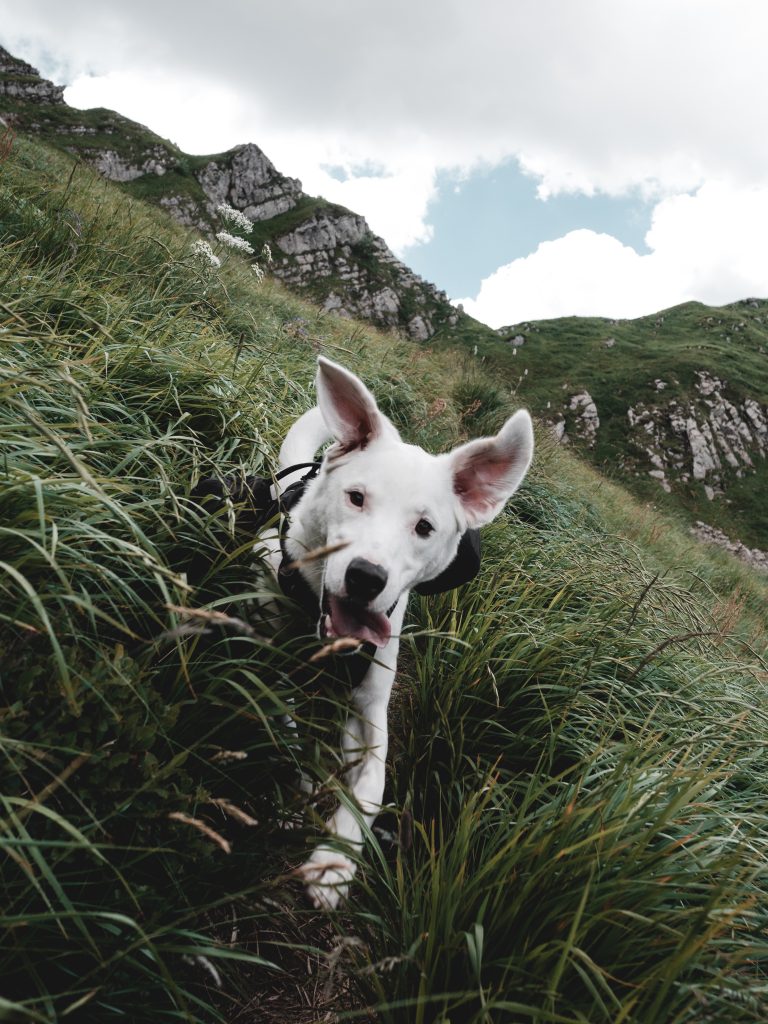 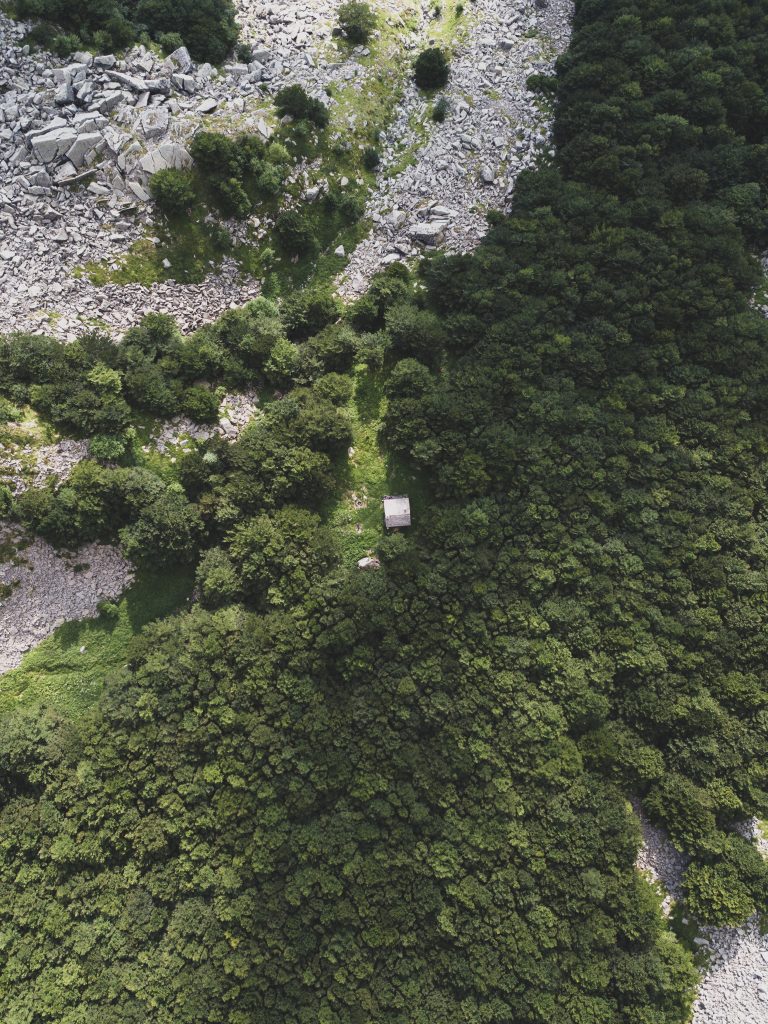 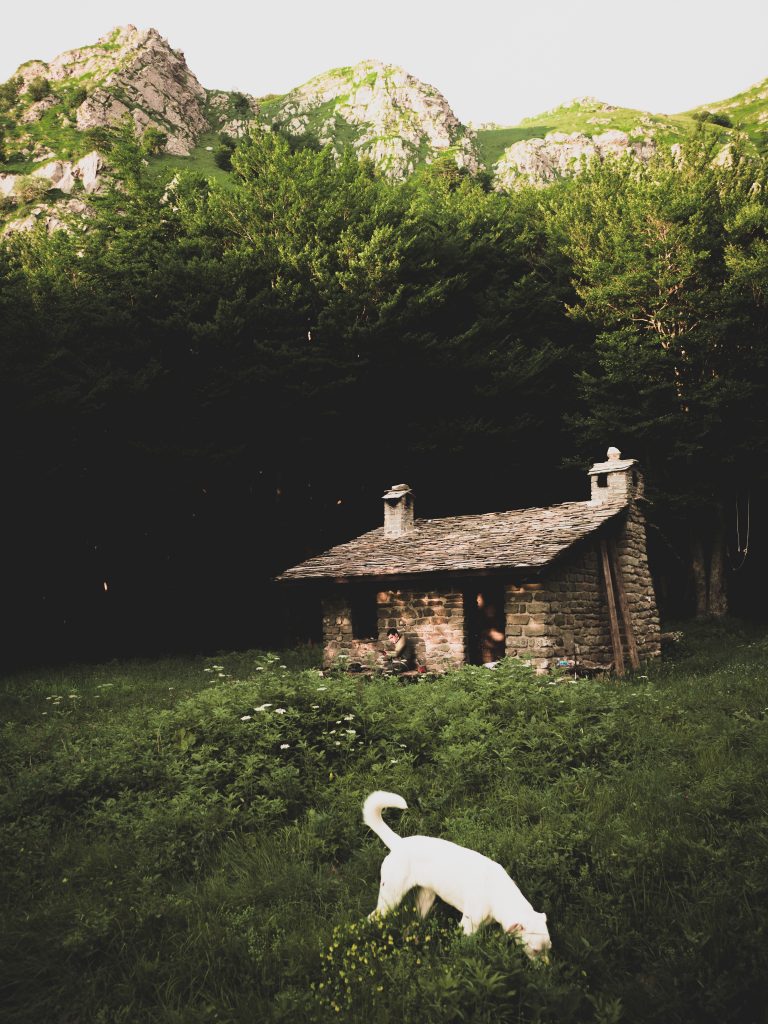 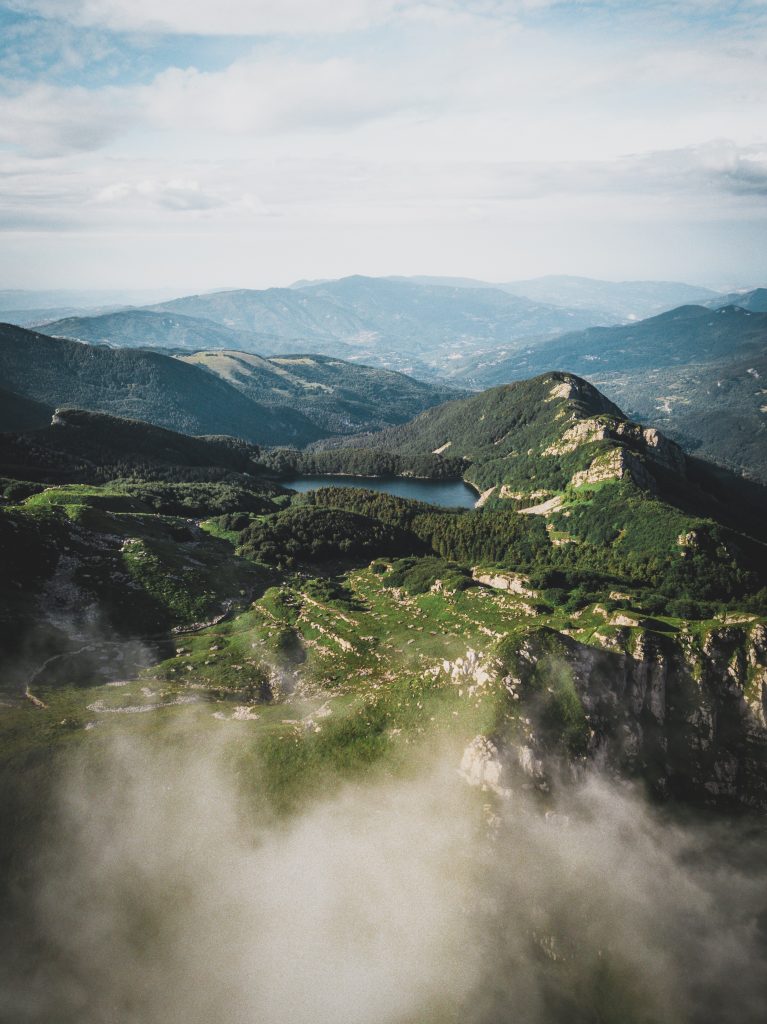 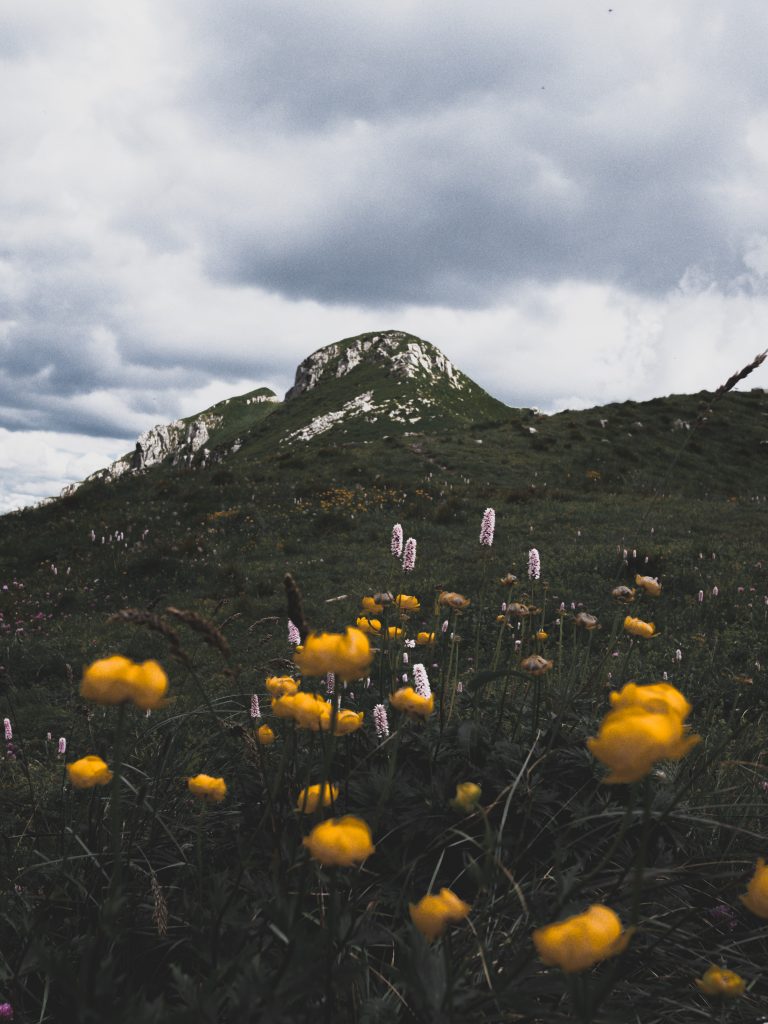 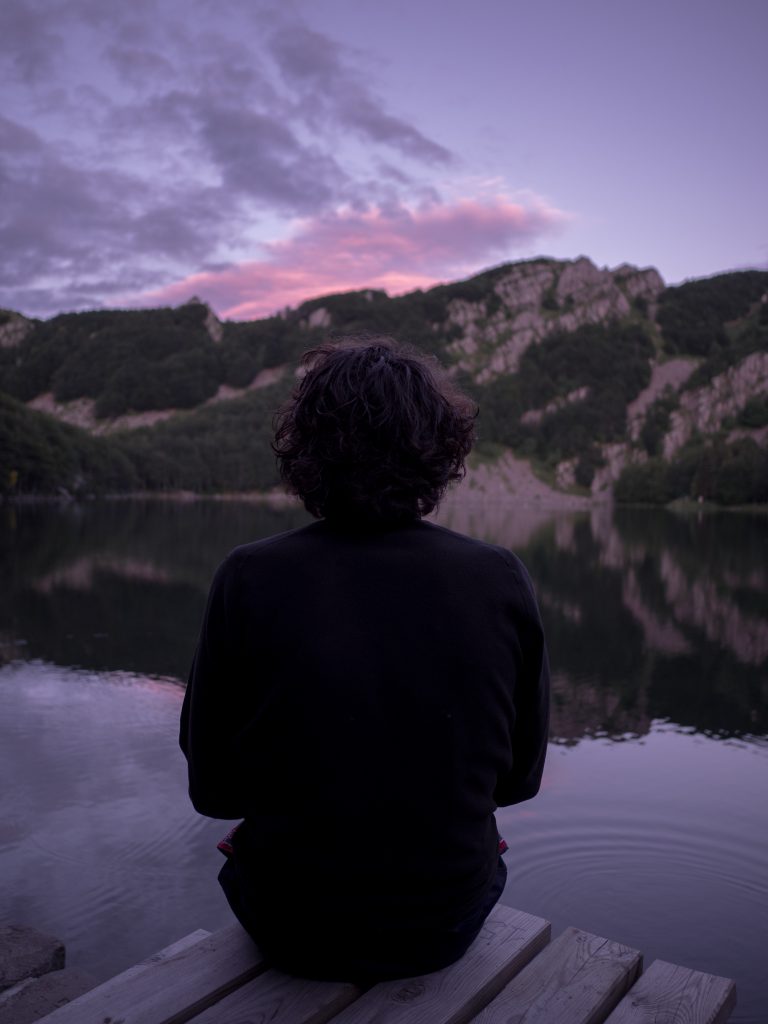 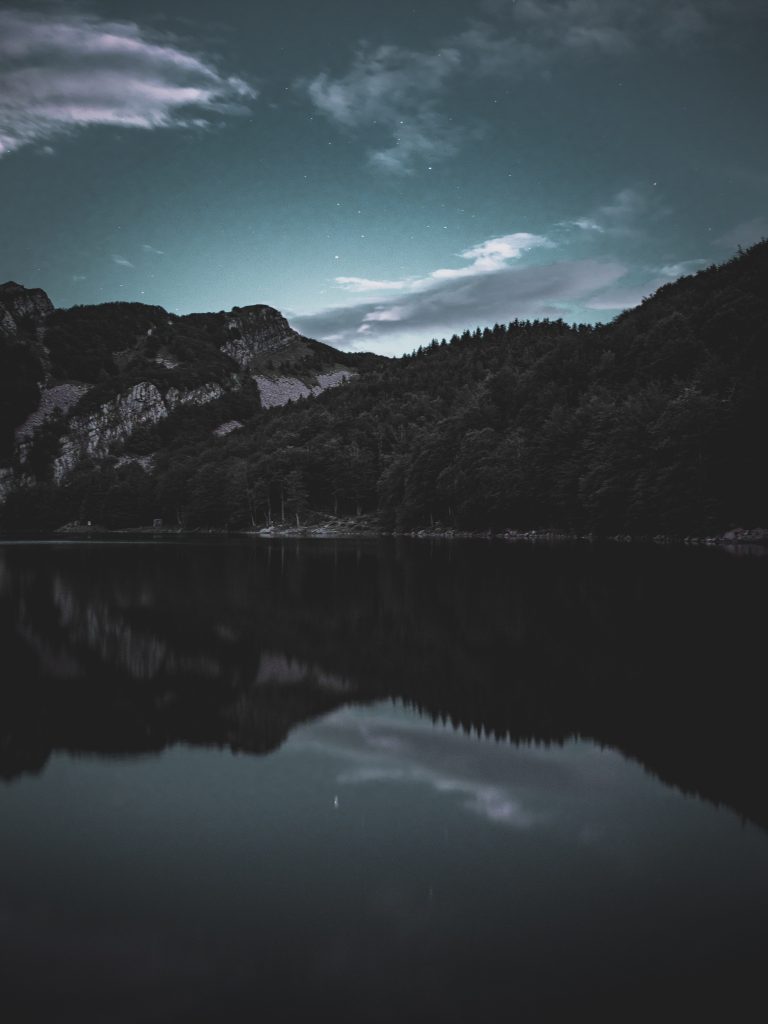 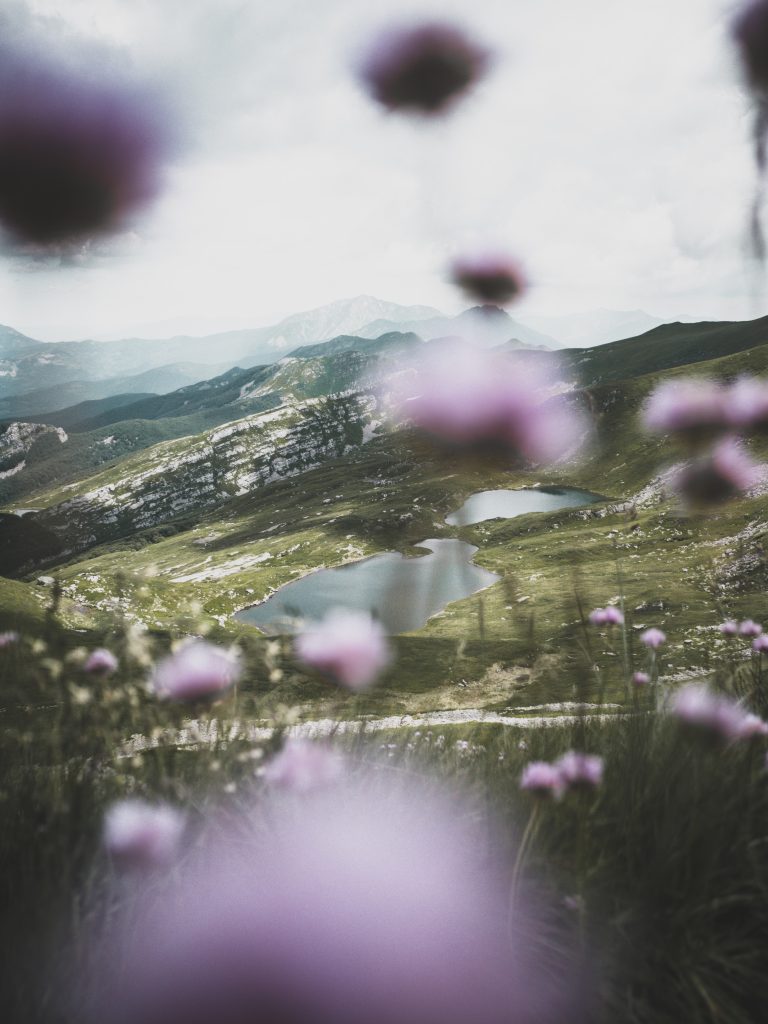 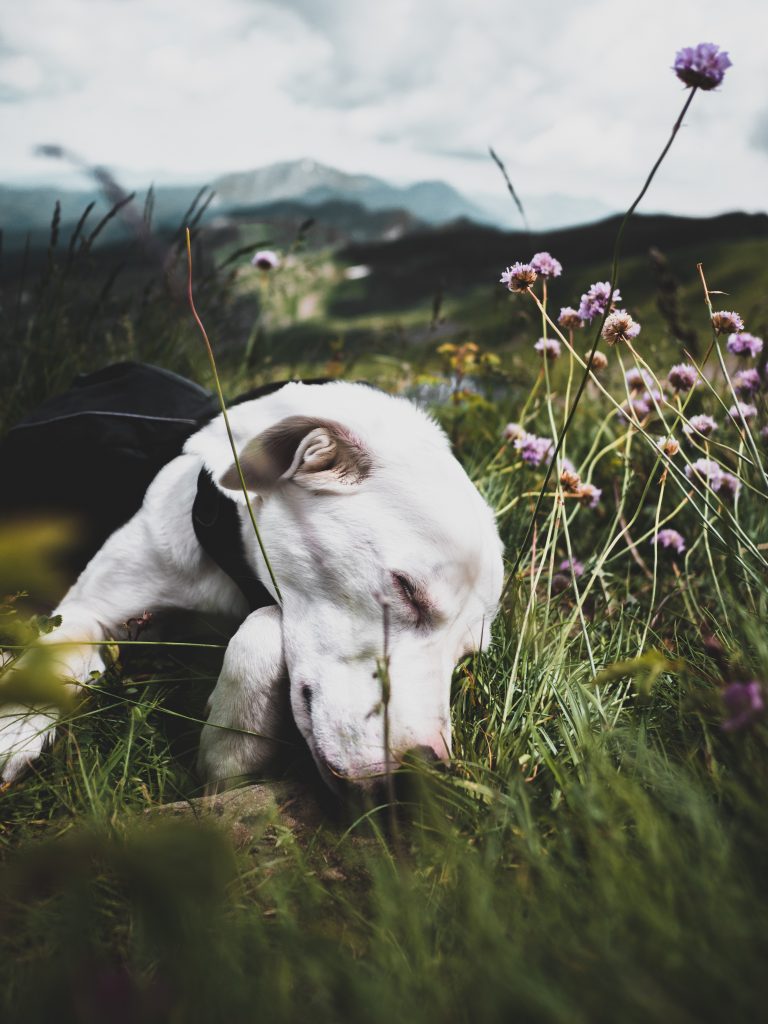 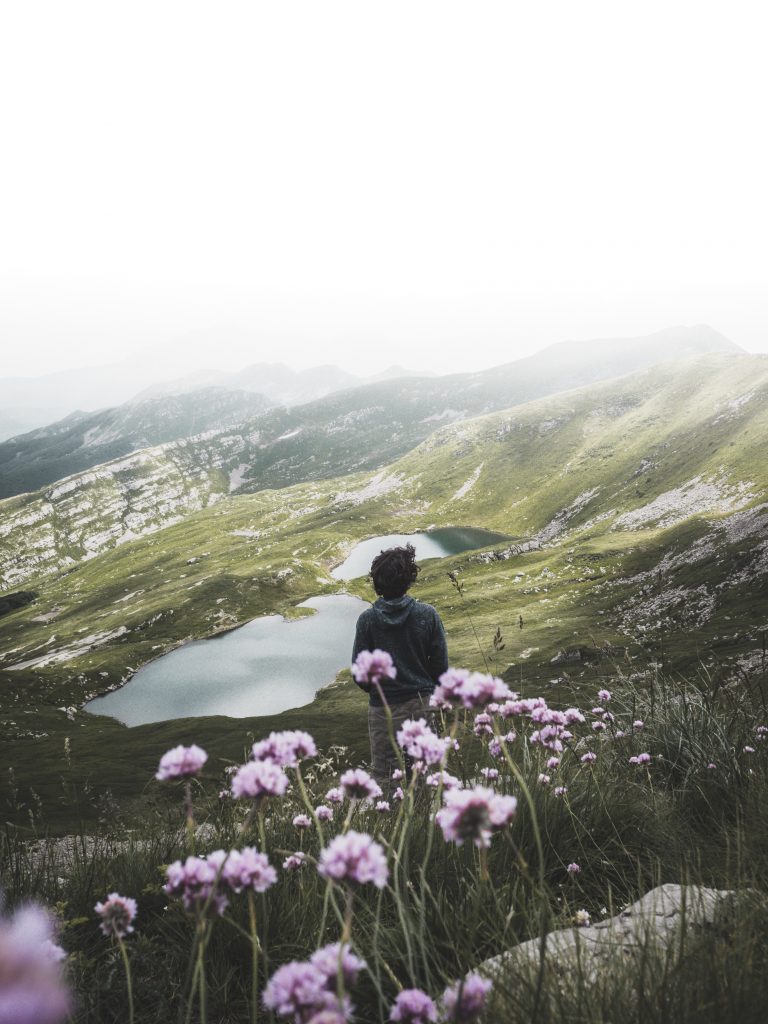 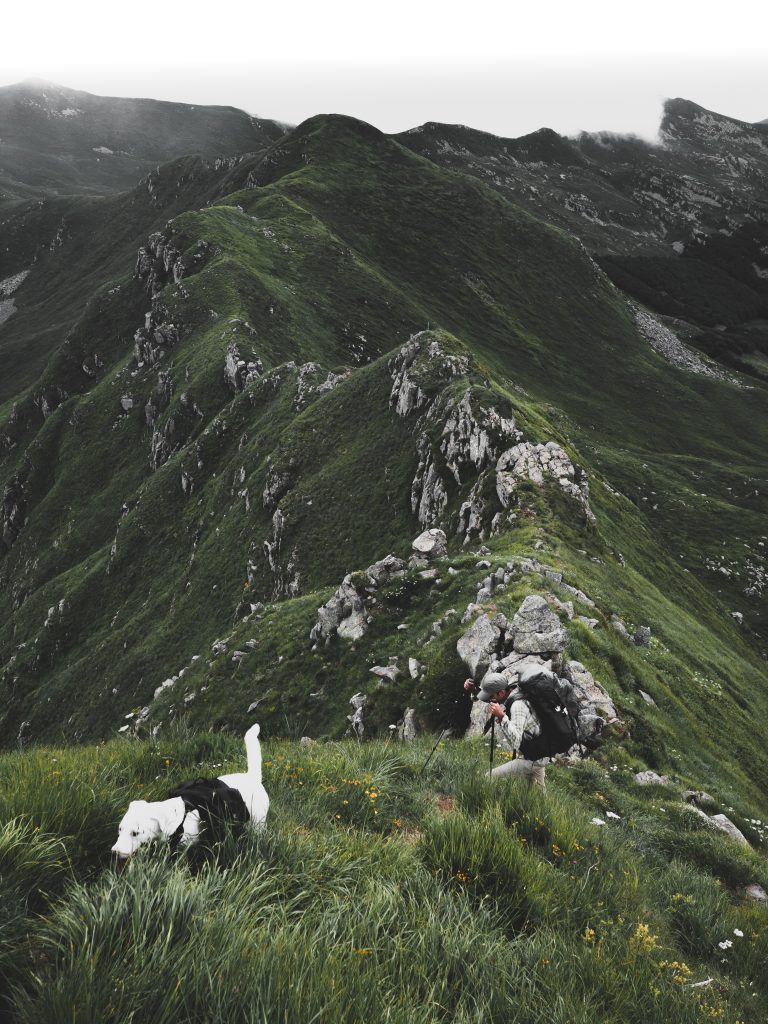 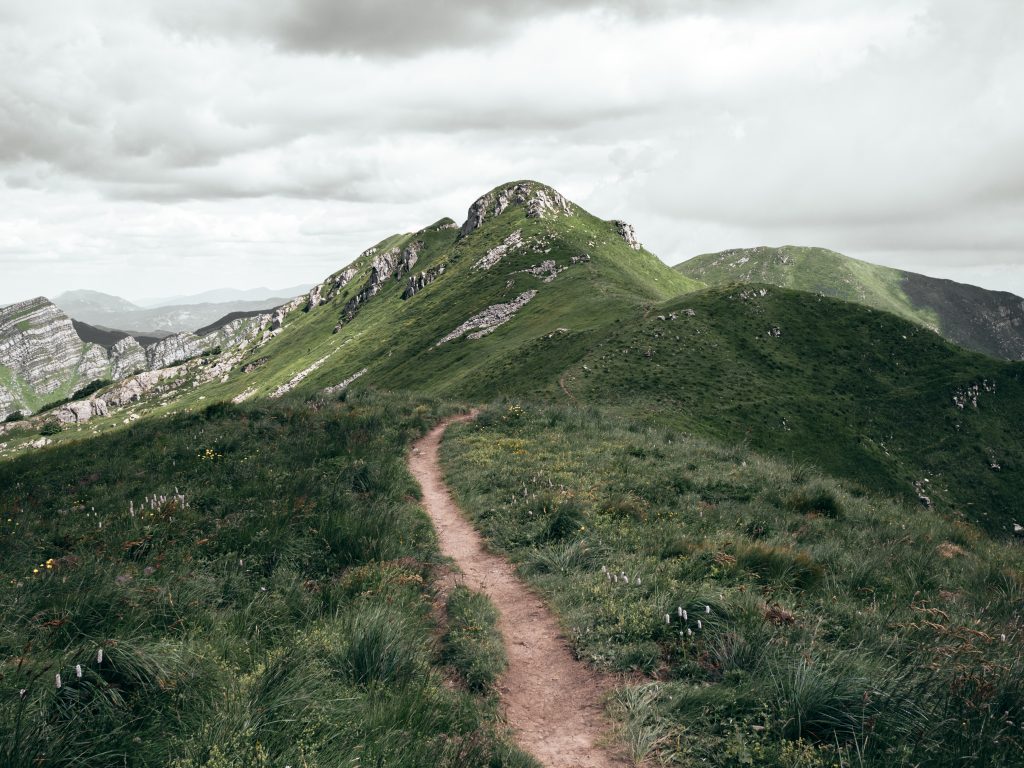 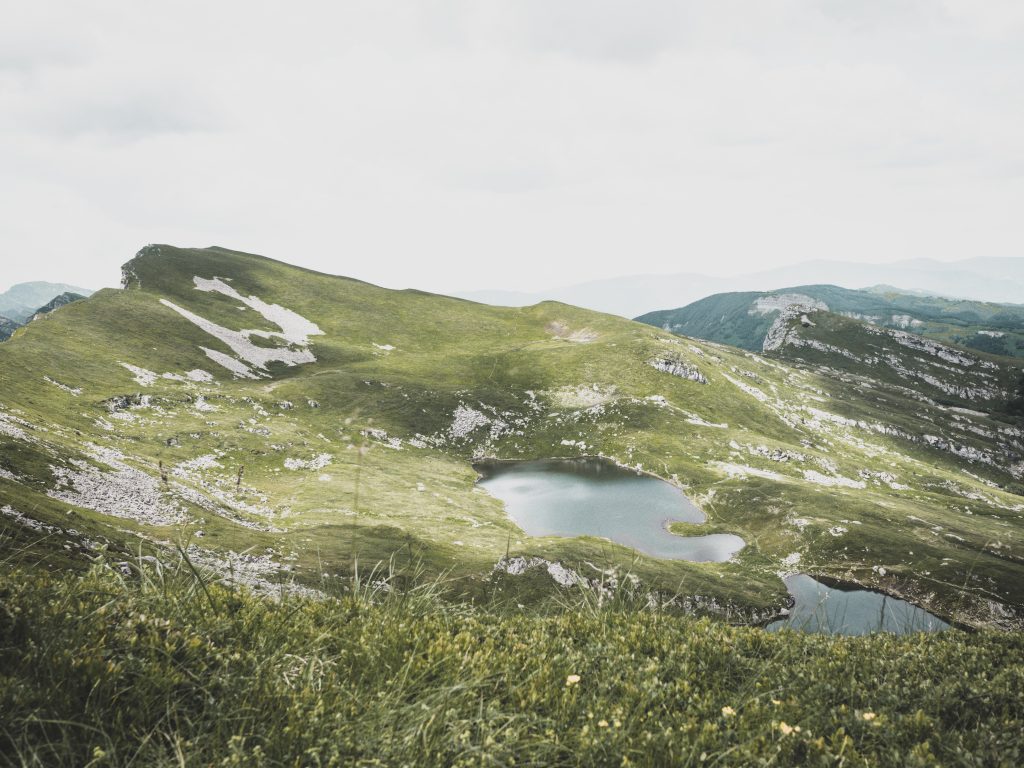 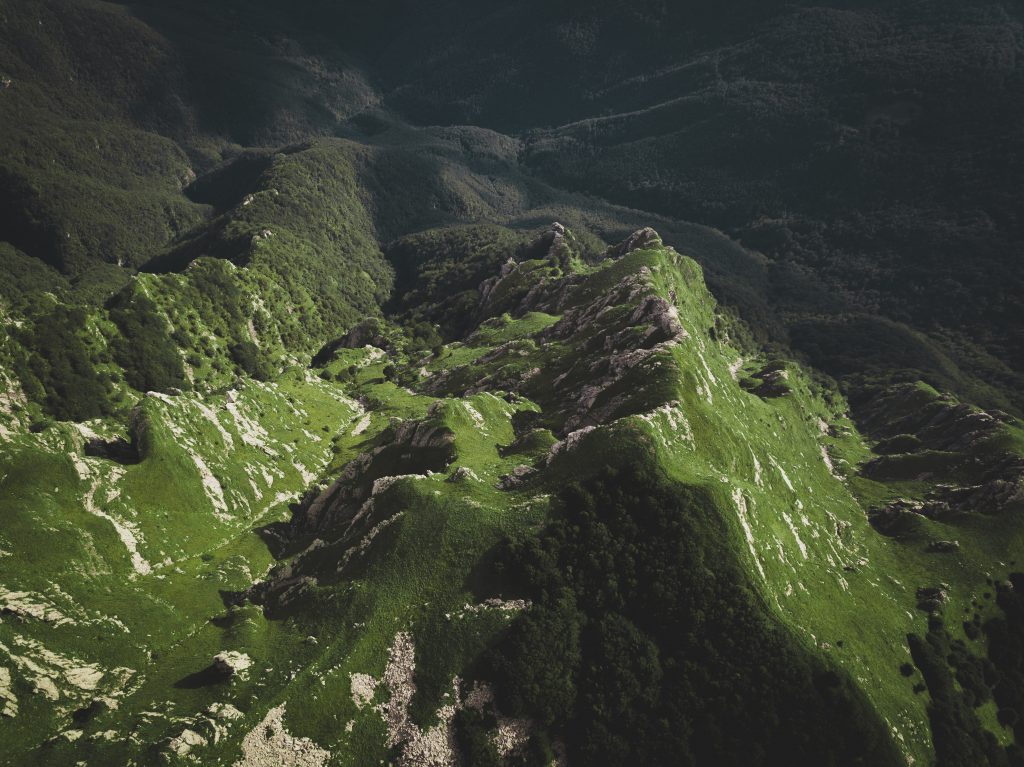 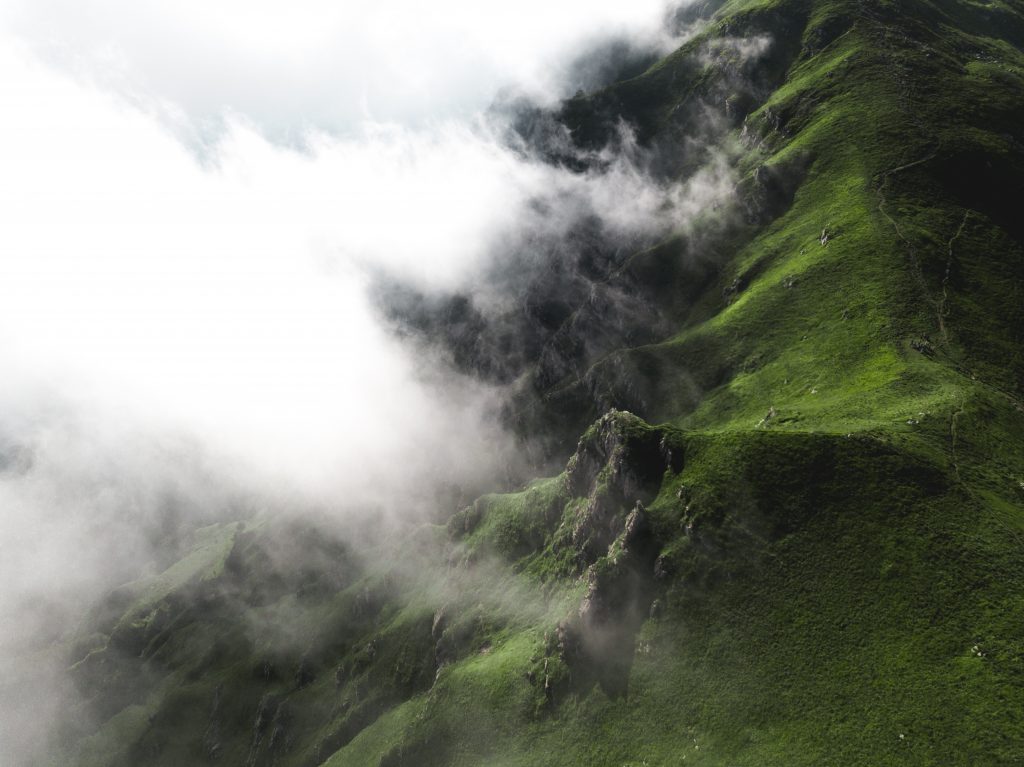 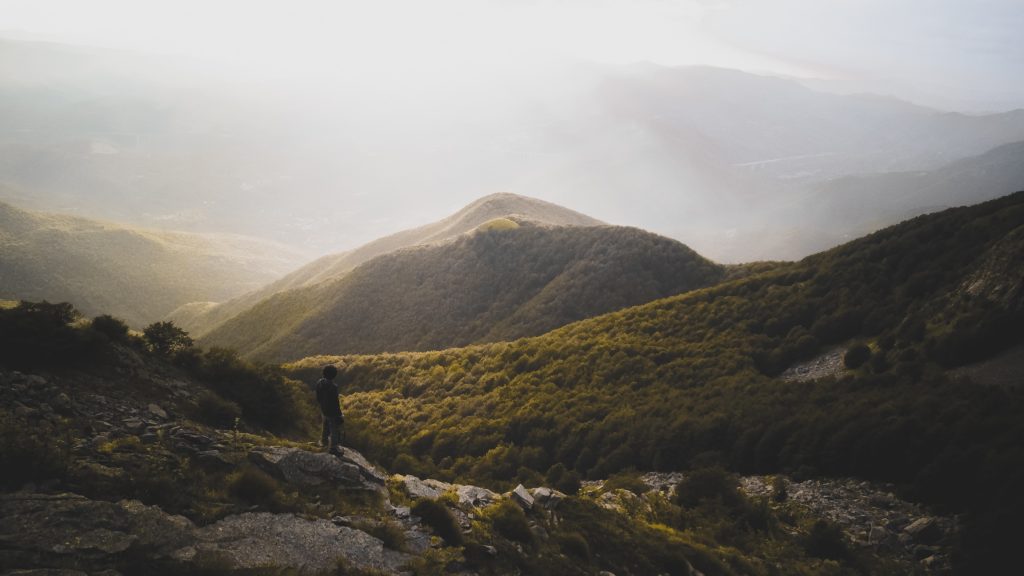 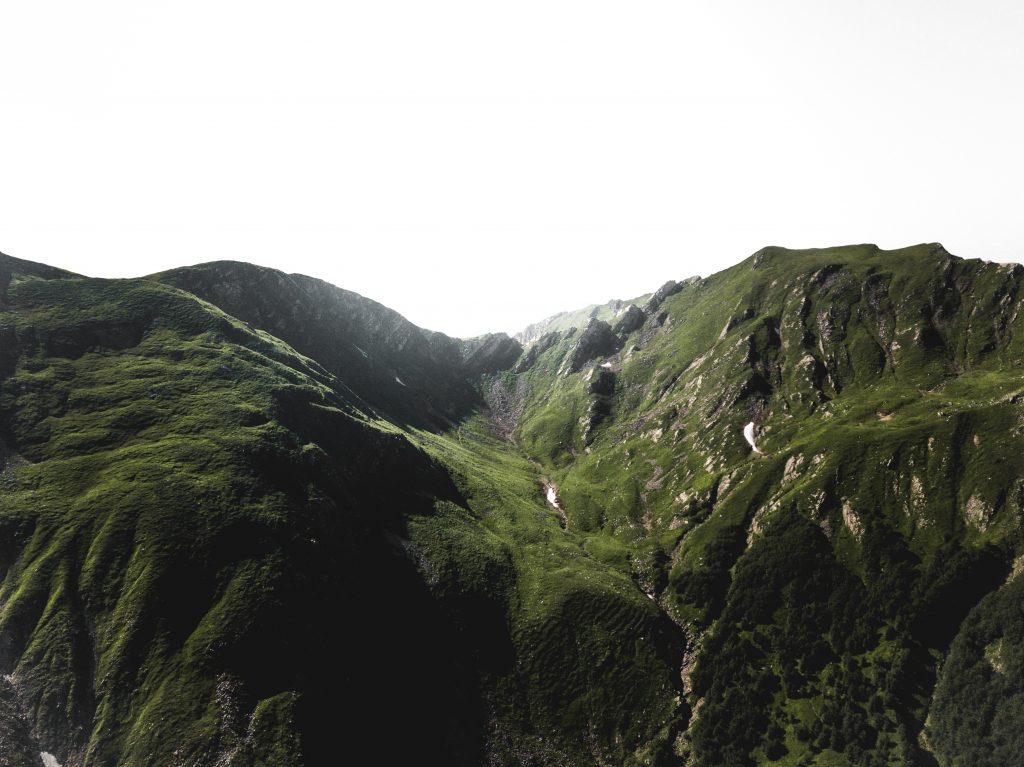 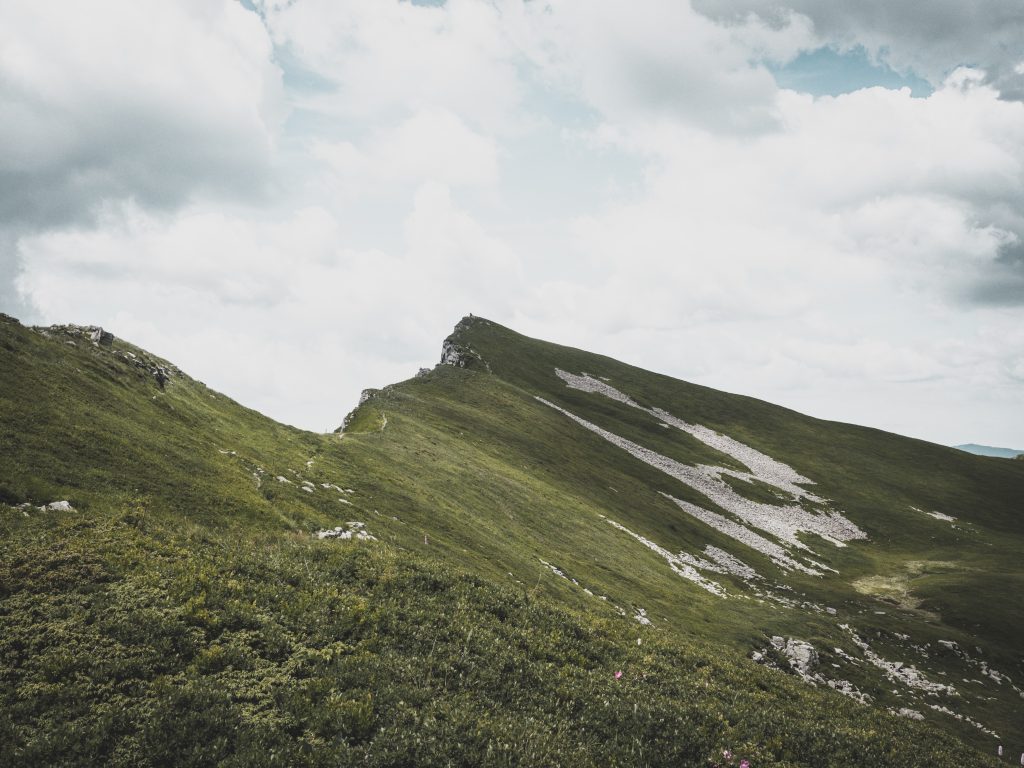